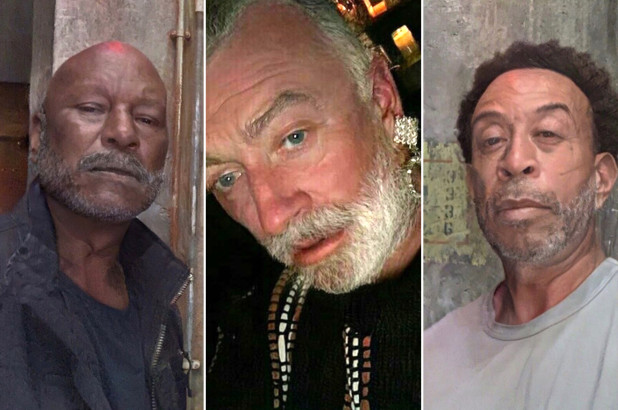 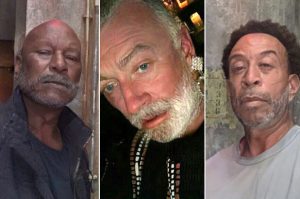 According to techcrunch.com, On Wednesday, the Russian built app released a statement to the public.

“We are receiving a lot of inquiries regarding our privacy policy and therefore, would like to provide a few points that explain the basics: Faceapp never transfer any other images from the phone to the cloud. Faceapp might store an uploaded photo in the cloud. The main reason for that is performance and traffic: we want to make sure that the user doesn’t upload the photo repeatedly for every edit operation. Most images are deleted from our servers within 48 hours from the upload date. Faceapp accepts requests from users for removing all their data from our servers. Our support team is currently overloaded, but these requests have our priority. Faceapp doesn’t sell or share any user data with any third parties. Even though the core R&D team is located in Russia, the user data is not transferred to Russia.”

Also, Faceapp added that all pictures from a mobile gallery are uploaded to our servers after a user grants access to the photos. This is in response to a Twitter user who raised concerns of possible data invasion by the app. On Monday, the tweeter wrote,

“BE CAREFUL WITH FACEAPP – the face aging fad app. It immediately uploads your photos without asking, whether you chose one or not.”

This is not the first time an app has been labelled as invading. In January, a Facebook challenge went viral asking users to post a photo from 10 years ago beside a current one. This challenge was called the “10-Year Challenge.” Over 5.2 million, including many celebrities, participating in this challenge. The challenge caused quite a stir and some concern from users. Speculations arose when users questioned if it was a ploy by Facebook to use for facial recognition data.

The faceapp challenge has been trending since the weekend and has been done by many celebrities, internationally and locally.