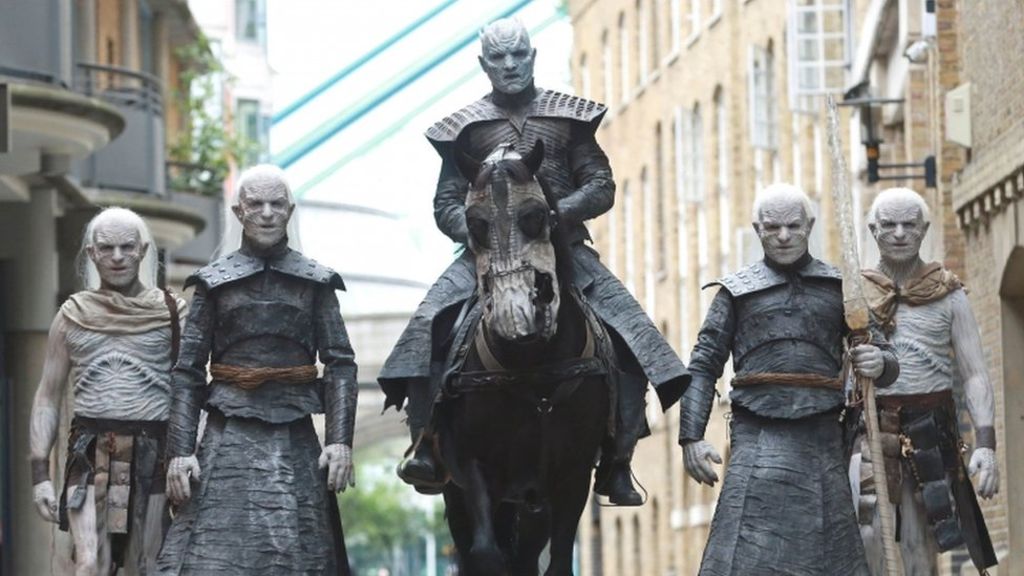 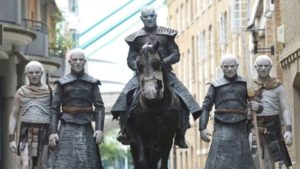 HBO’s Game of Thrones received the most nominations for the upcoming 71st Emmy Awards show.

On Tuesday, American comedians Ken Jeong and D’Arcy Carden presented the nominations for the 71st Emmy Awards from the Wolf Theatre at the Television Academy’s Saban Media Center.

This enormous amount of nominations came as a surprise to a lot of persons on Twitter who questioned the possibility of these nominations despite having an unsatisfying final season.

According to imdb.com, all Game of Thrones episodes from seasons 1 through to season 7, have ratings from 8.0 and above. However, the last 4 episodes of the final season, season 8, received the lowest ratings the TV show has ever seen. These episodes were episode 3 ‘The long night’ with ratings 7.8, episode 4 ‘The last of the Starks’ with ratings 5.9, episode 5 ‘The Bells’ with ratings 6.5 and episode 6 ‘The Iron Throne’ with a drastic decrease in ratings with 4.6.

Well, will Game Of Thrones win all its categories at the ceremony?

The 71st annual Emmy Awards ceremony is scheduled to be held on September 14, 2019.