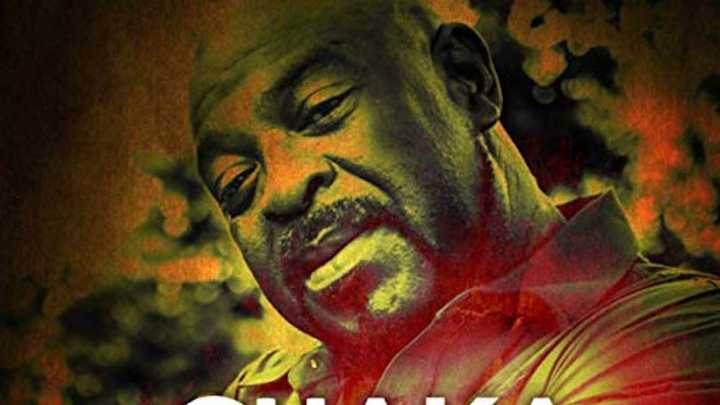 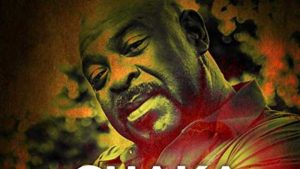 Chaka Demus is pushing the weight behind his latest album, Success.

Released by Jet Star Records, Success is the veteran’s 8th studio effort, following the release of his 2013’s Second Coming. He says the album aims to motivate and encourage the youths.

He tells us more about the direction of the project.