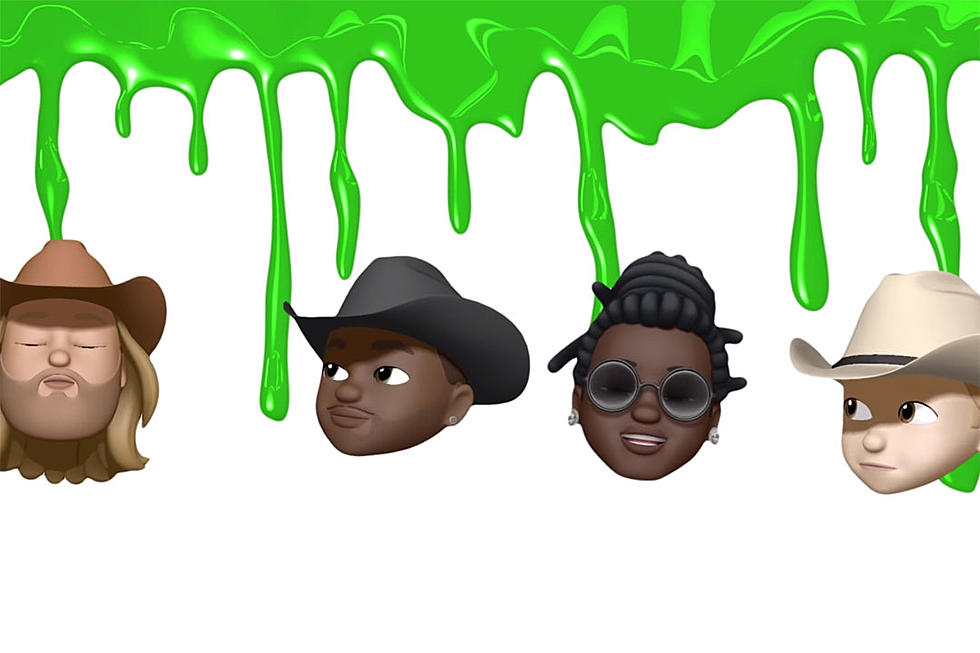 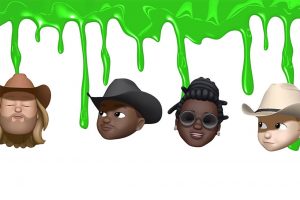 However, will this second remix have a big impact like the previous versions?

The original single was released on December 3, 2018, and since then it spent 8 weeks at the number 1 spot on the Billboard Country Charts until it was reportedly removed by Billboard because it did not have “enough elements of today’s country music in its current version.”

Which brings us to the first remix of the hit single that was done with Country singer Billy Ray Cyrus. This remix was released on April 4 and is currently spending its 14th week at the number 1 spot on the Billboard Hip Hop Charts.

So, what will this new remix manage to accomplish?