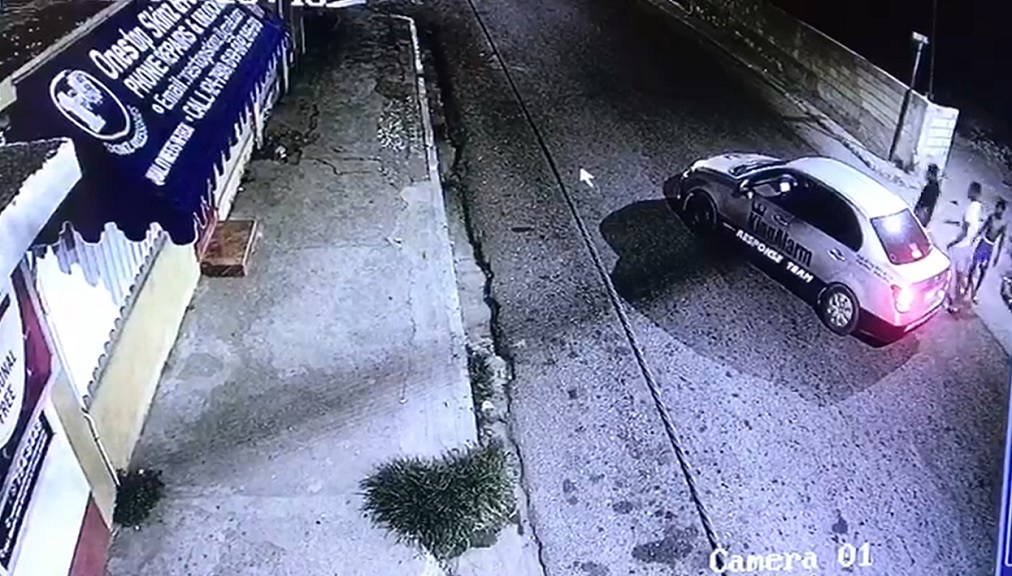 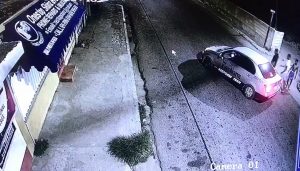 The male who was shot and killed by armed security guards in Cross Roads, St Andrew in the early hours of Wednesday, July 10, has been identified.

He is Tae-Sean Marshall, a 16-year-old boy from Kingston.

According to reports, the teenager was shot and killed by the guards after they responded to reports of a break-in in the area.

The police reported that an imitation firearm was recovered from the teenager at the scene.

According to the head of KingAlarm, John Azar, both guards involved in the incident have since been taken off front-line duty amid both police and company investigations.