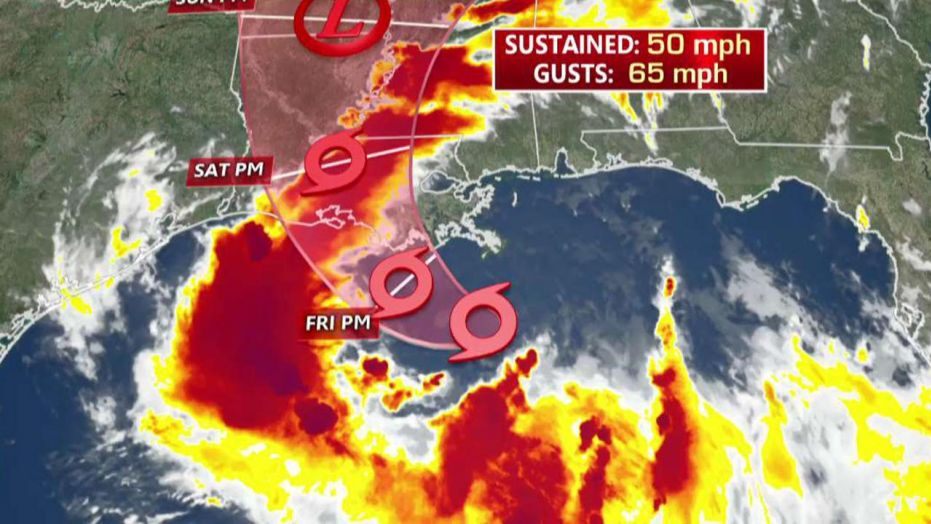 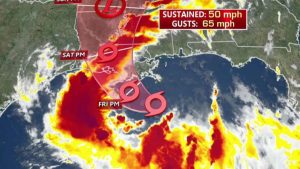 President Donald Trump has declared a state of emergency in Louisiana, as a growing tropical storm nears landfall.

Storm Barry has been gathering speed over the Gulf of Mexico in recent days.

Officials say sustained wind speeds have grown to 50mph and may still reach hurricane strength by the time it makes landfall.

It is expected to bring a storm surge and heavy rainfall to the city of New Orleans, which has already seen thunderstorms and flash floods.