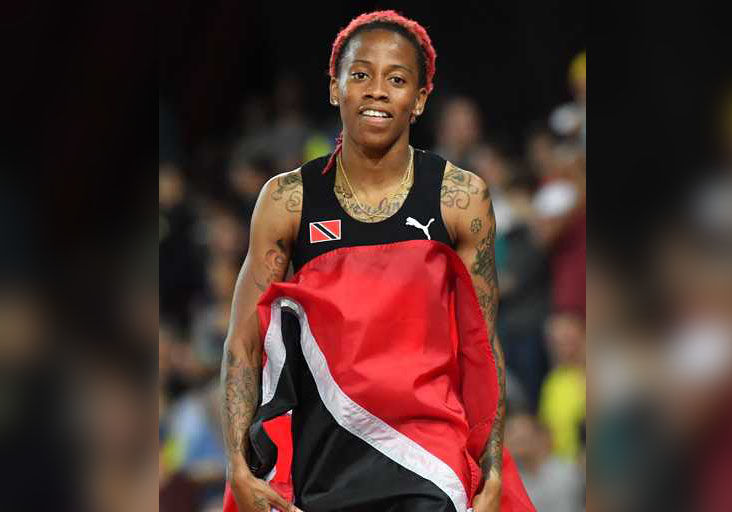 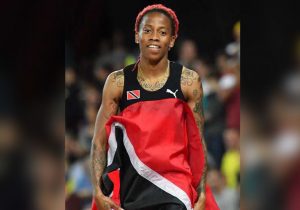 According to the Trinidad Guardian newspaper, the sprinter was arrested on June 20 on the charge of assault causing bodily injury, with the alleged victim being her wife, Chelsea Renee.

She was released on June 21 but will have to return to court on a date to be announced.

The newspaper also made reference to a post on social media from an account believed to be that of Ahye’s estranged wife, Chelsea Renee, that accused the athlete of wrongdoing.