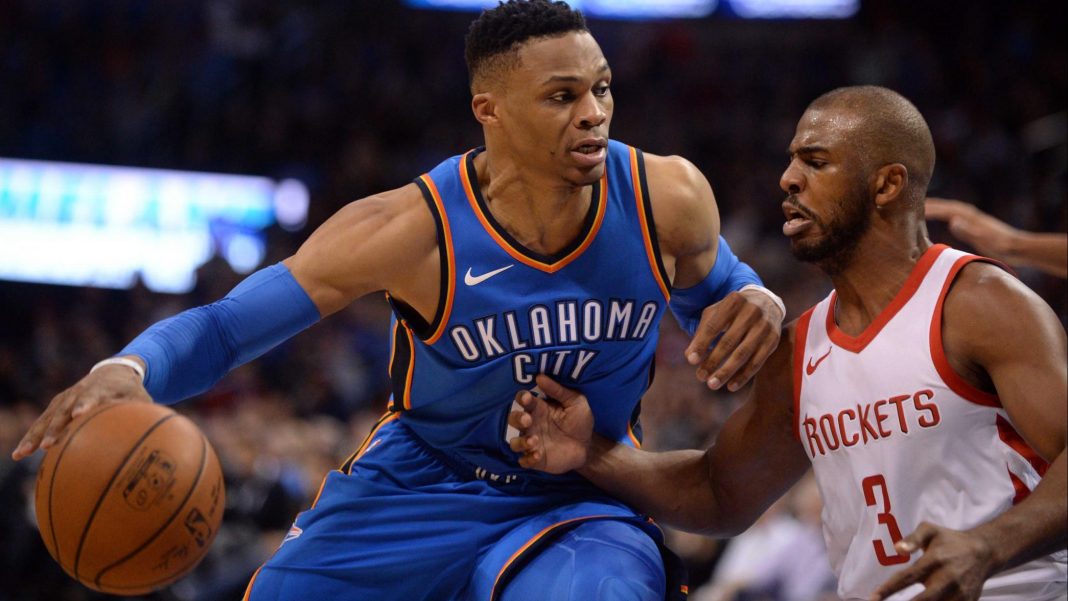 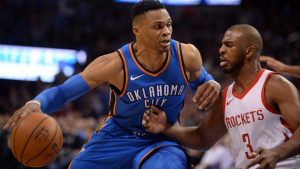 In a stunning blockbuster deal, the Oklahoma City Thunder have reportedly traded Russell Westbrook to the Houston Rockets in exchange for Chris Paul.

According to ESPN, Houston has traded two first-round draft picks and pick swaps in 2021 and 2025 in exchange for Westbrook.

The Miami Heat had also been in contention for Westbrook’s services, but both the Heat and Thunder reached a stalemate in recent days due to Miami’s reluctance to include their younger players in a trade package.

The trade reunites Westbrook with James Harden, with whom he played during their early years with the Thunder from 2009 until 2012 until Harden was traded to the Rockets prior to the start of the 2012-13 season.