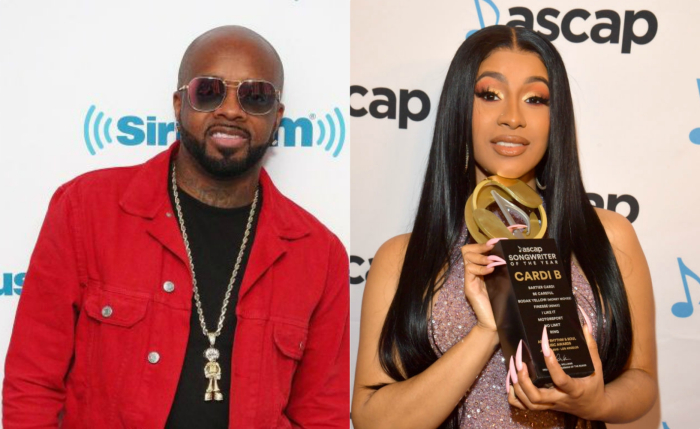 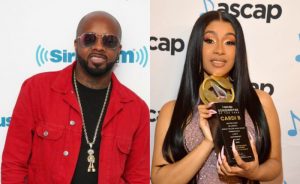 During a recent sit-down with People TV, the hip-hop veteran was asked to name his favourite female rappers in the game. The hosts threw out a few names, like Megan Thee Stallion, Nicki Minaj, and Cardi B; however, Dupri was drawing a blank.

Cardi caught wind of Dupri’s comments and addressed the on-going criticism of her sexual lyrics. The Bronx rapper reminded her followers she has recorded tracks that stray from the club-anthem formula, but quickly realized those songs aren’t well received.