Home Z- Entertainment TAYLOR SWIFT HAS THE LAST LAUGH; OUTSOLD KANYE AND KIM ACCORDING TO... 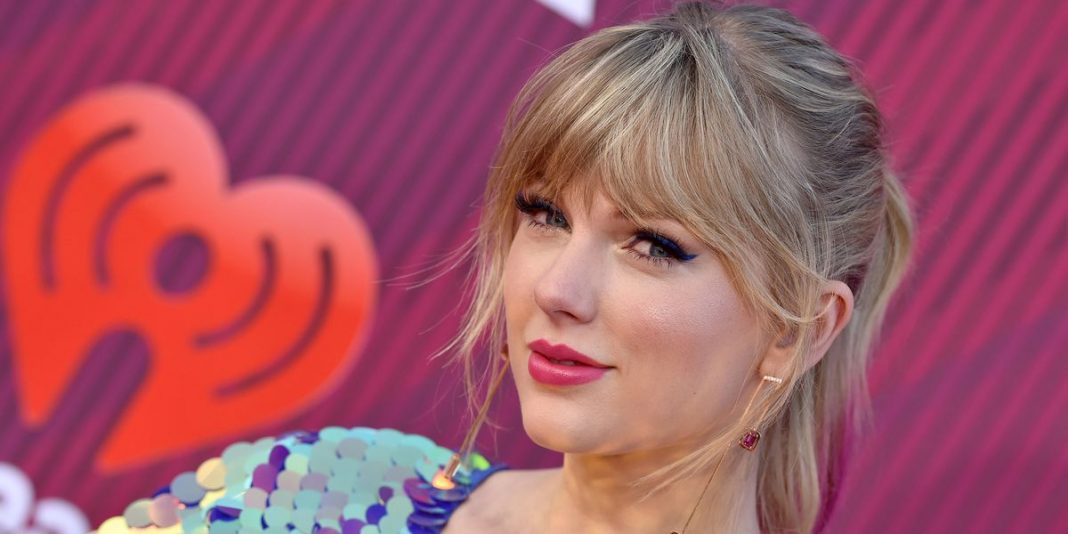 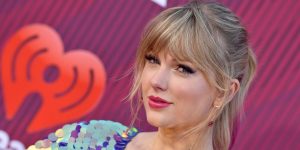 Pop singer Taylor Swift got a double dose of victory, she was named the world’s highest-paid celebrity AND she bypassed her famous archenemies Kanye West and Kim Kardashian in the process.

The “You Need to Calm Down” singer was just given the title by Forbes on Wednesday, July 11, and she won by a landslide.

Swift pulled in $185 million, according to the 2019 list, which is a whole lot higher than Kanye or Kim.

The singer’s 2019 income has a lot to do with her “Reputation” stadium tour last year, which brought in a whopping $266.1 million and broke the record for the highest-grossing tour in US history.

Kanye didn’t even nab the second spot, that went to his sister-in-law, Kylie Jenner.

The billionaire’s lucrative cosmetics company has helped the young mogul come close to Swift, with Kylie’s earnings sitting at $170 million.

According to Forbes, Kanye West brought in $150 million for his family last year.