Home Z- News AMERICAN AIRLINES APOLOGISES AFTER WOMAN FORCED TO COVER HER OUTFIT WITH A... 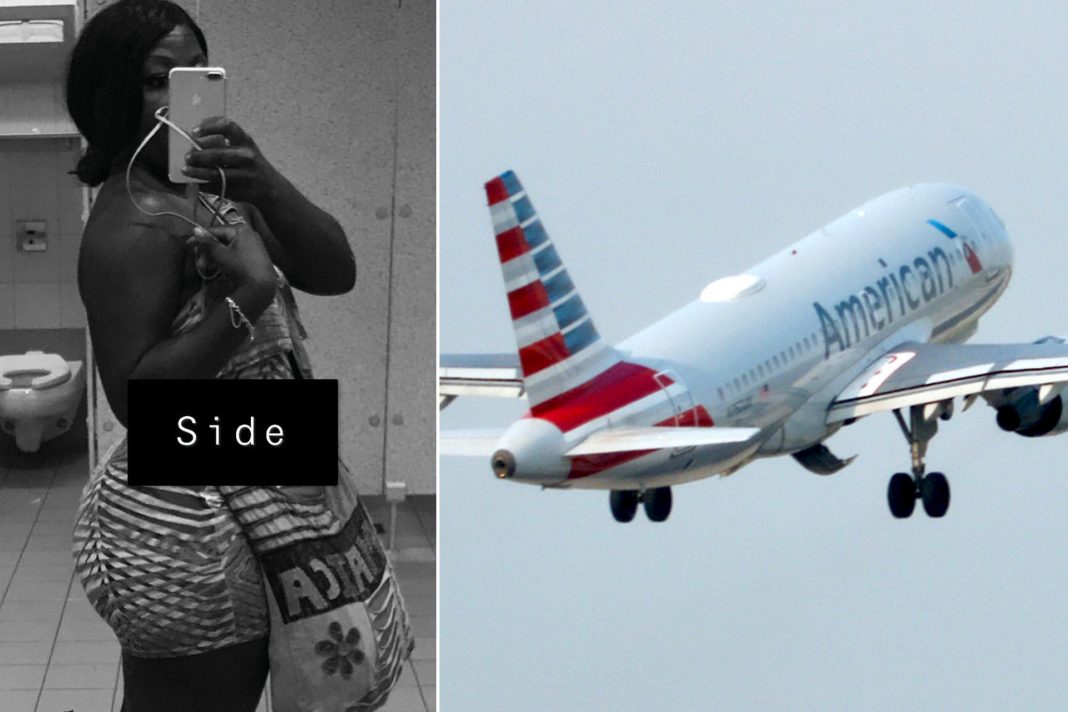 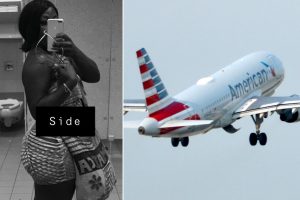 American Airlines has apologized after allegedly telling a female passenger to wrap herself in a blanket to hide her outfit.

Dr Tisha Rowe said the incident happened on June 30 on a flight to Miami from a family holiday in Jamaica.

The 37-year-old said online she felt body-shamed and humiliated after being told to cover her “assets”.

A tweet she shared of the playsuit she was wearing has been shared thousands of times since.

Dr Rowe was flying from Kingston with her eight-year-old son when the incident occurred.