Home Zip Code Nicki Minaj Responds To Twitter Users Who Gave Her Backlash Because They... 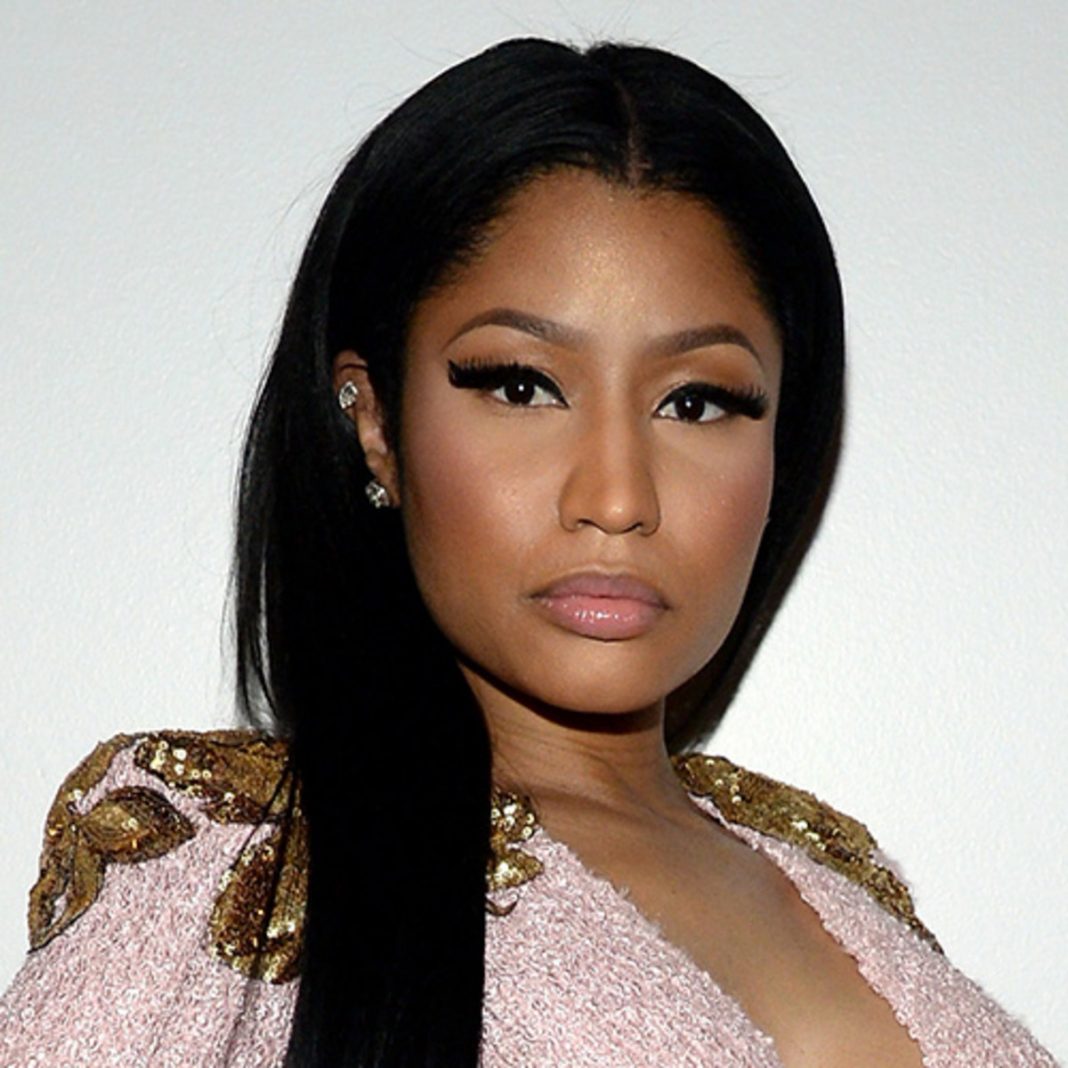 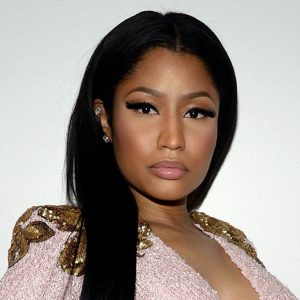 Female Rapper Nicki Minaj addressed Twitter users who gave her backlash after they thought she was comparing Jamaica to Saudi Arabia human rights.

In a tweet on Tuesday, Nicki said that she wasn’t saying Jamaica doesn’t have women rights and that everyone should know that she loves the island.

“Ummm for the ppl in the back, I wasn’t saying Jamaica doesn’t have women’s rights. I gave an example of what happened in JA to explain how easy it would be to do one thing wrong in Saudia Arabia b/c I’m not aware of every single rule & be locked up. Everyone knows I love JA.”

This backlash came from Nicki tweeting that police in Jamaica pulled guns on her after she performed and used expletives.

“I performed in Jamaica before & when i got off the stage I was surrounded by police with guns drawn. They were ready 2 take me to jail b/c they said I forgot to bleep a couple curses…. I could make one mistake & go to jail in a diff country where women have no rights. #FreeAsap”

Nicki Minaj was voicing her support for the #FreeASAP movement where fans and celebrities are calling for Swedish authorities to free rapper ASAP Rocky from police custody. The Harlem rapper was arrested for his alleged involvement in a street brawl. He is now facing up to six years in prison if convicted for the crime.

Nicki Minaj also canceled the scheduled performance in Saudi Arabia, citing her support for the rights of women and the LGBT community after Her headline billing at the festival in Jeddah triggered an outcry from critics of the country’s human rights record.