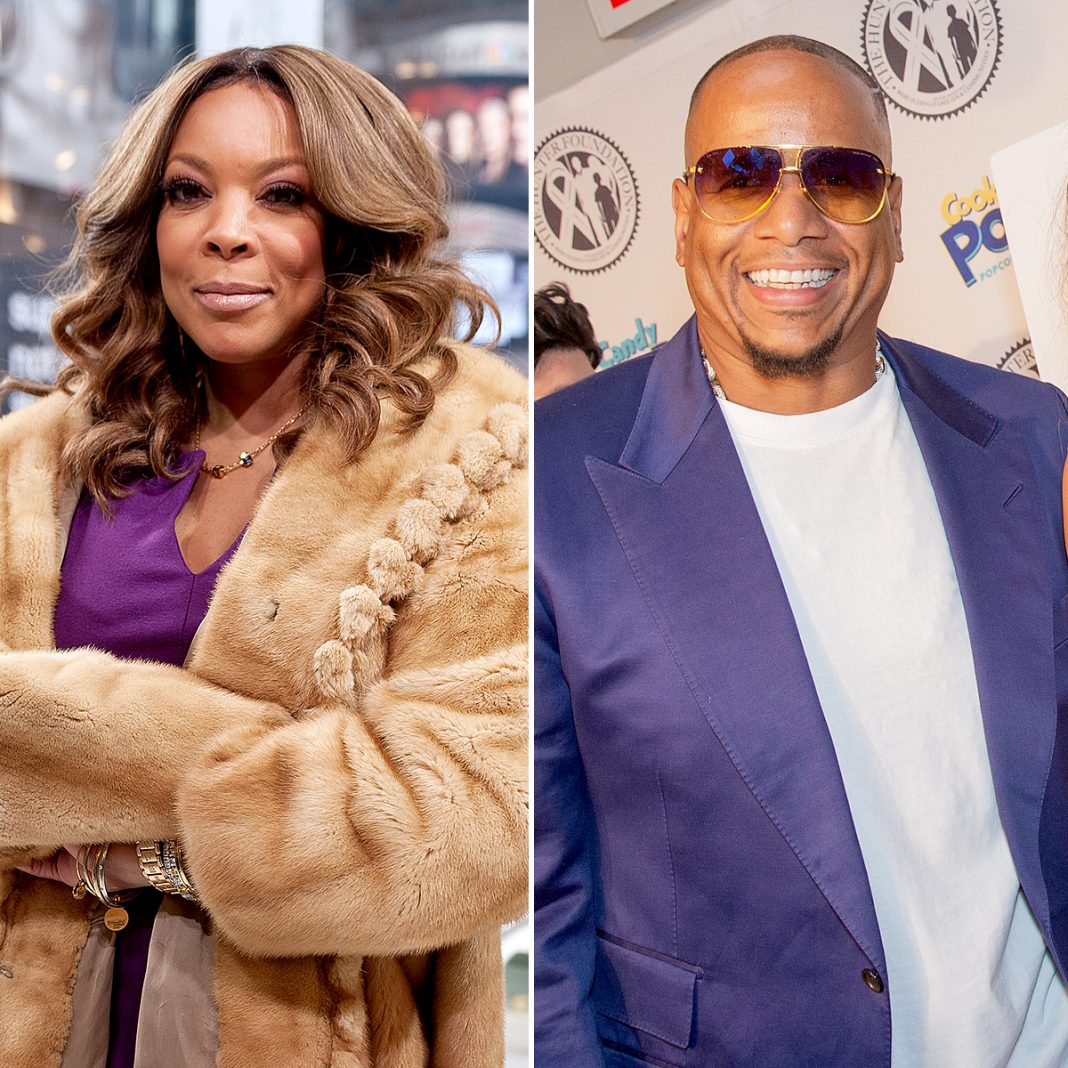 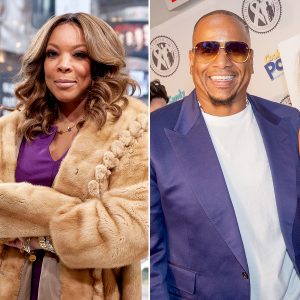 On Tuesday, The assault case for Wendy Williams‘ son was dismissed from a New Jersey courthouse.

09According to TMZ.com, Prosecutors said after reviewing the case, it was decided to no longer pursue charges against Kevin Hunter junior for allegedly punching his father in the face during a scuffle back in May. Kevin Hunter senior attended court with his son and told the judge he agreed with the prosecutor’s decision not to pursue charges. Wendy was not in court.

18-year-old Kevin junior was arrested for assault after getting into a fight with his father and Wendy’s estranged husband, Kevin Hunter.

In June, Kevin junior entered a not ‘guilty plea’ while Wendy and Kevin senior waited together in a car outside the courthouse.

Wendy Williams told TMZ that she and her estranged husband will work together and maintain a friendly relationship, mainly for the benefit of their son. The son’s attorney, Raymond Hamlin, confirmed with TMZ that the father and son are fine now, laughing and reminiscing.