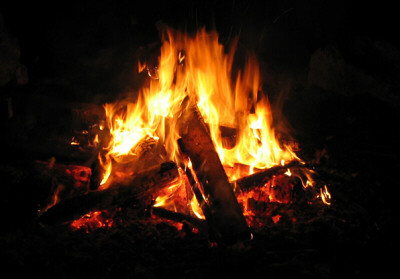 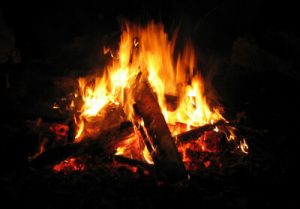 Police have released the name of the child who was killed in a house fire last evening (Tues).

Reports are that about 6:00pm, neighbors saw fire and smoke coming from the five bedroom concrete building and raised an alarm.

The police and fire brigade responded.

After cooling down operations, the baby’s body was found on a bed.