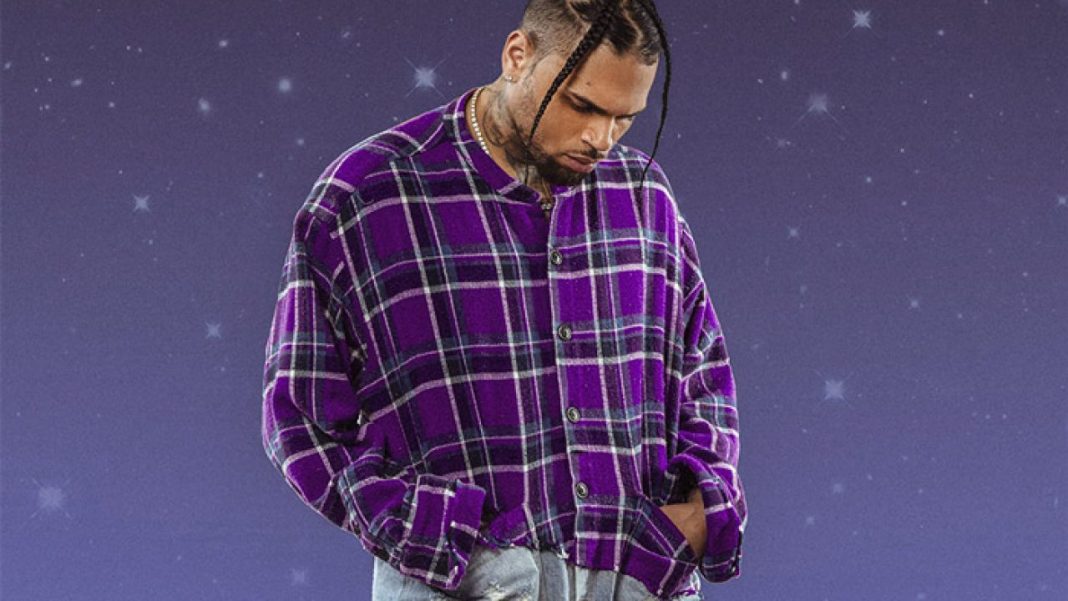 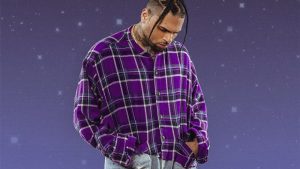 Hip Hop and R&B made some waves on this week’s Billboard 200.

The top performer was Chris Brown’s double album Indigo, which hit No. 1 off the strength of more than 96,000 total album equivalent units sold.

Other notable debuts for the week included Mustard’s Perfect Ten (No. 8), J. Balvin and Bad Bunny’s OASIS (No. 9) and Daniel Caesar’s CASE STUDY 01 (No. 17). Also, Freddie Gibbs and Madlib’s highly anticipated Bandana album narrowly missed the Top 20 by entering at No. 21.

Elsewhere, Lil Nas X’s 7 EP maintained its position at No. 2 while Gucci Mane’s Delusions Of Grandeur plummeted from No. 7 to No. 36. And Chance The Rapper’s Acid Rap — a mixtape originally released in 2013 — made its way into the Top 5.