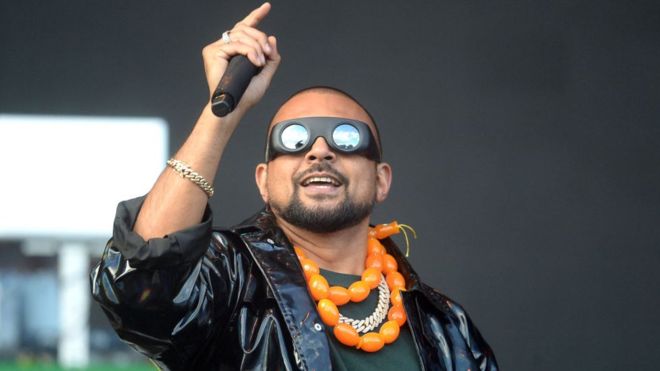 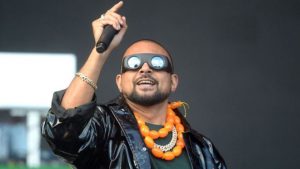 In a BBC interview, Jamaican Superstar Artiste Sean Paul says a “language barrier” is one of the reasons dancehall artists fail to make it big in the UK and US.

He believes it’s hard for some people to understand “hardcore patois” – which is a mixture of several languages, including English, spoken in Jamaica.

But he says dancehall has set a trend – big acts like Justin Bieber and Drake have been influenced by its sound.

To fans of dancehall, Sean Paul will always be known for his hardcore tunes such as Get Busy, Temperature and Gimme The Light from the early 2000s.

Dancehall’s influences can be heard on many big hits such as Rihanna’s Work, Drake’s Controlla, Wiley’s Boasty (which features Sean Paul) and Ed Sheeran and Justin Bieber’s I Don’t Care.

But very few dancehall artists manage to break into the main UK and US music charts.