Home Zip Code Halle Bailey Play Ariel In Little Mermaid! This Is Not The First... 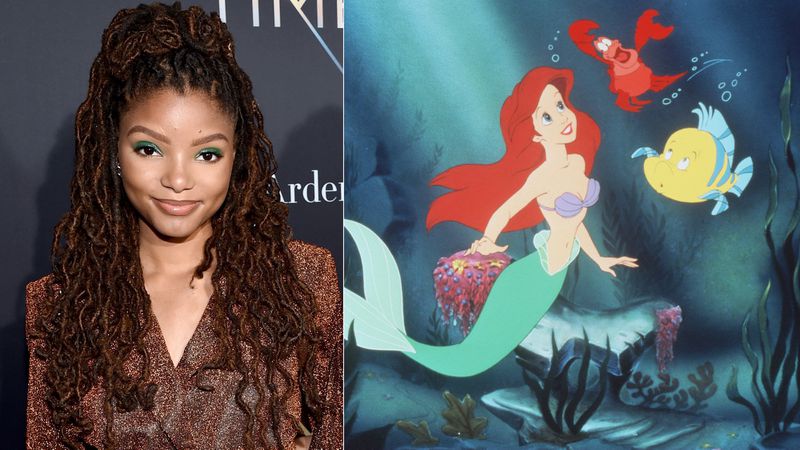 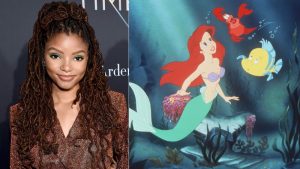 American singer Halle Bailey will play the role of Ariel in Disney’s upcoming live action movie of The Little Mermaid and some social media users are not pleased!

Disney made the announcement on its official fan club website d23.com on Wednesday, since then, some Twitter users posted their disappointment in Disney for not casting someone that actually looked like the character while other users defended Disney and accused the other users of racism.

The 1989 animated movie portrayed Ariel to be a Caucasian girl with red hair, however, Halle is African-American.

However, this is not the first time Disney used a different race to play significant roles in their movies.

1950’s animation of Cinderella displayed a Caucasian blonde girl as Cinderella but the 1997’s live action Cinderella was casted by American singer Brandy Norwood who is African-American.

Halle Bailey is best known for her role on the series ‘Grown-ish’. ‘The Little Mermaid’ will be directed and produced by American film Director Rob Marshall, John DeLuca, Marc Platt, and Lin-Manuel Miranda. The film will feature beloved songs from the animated classic by Alan Menken and Howard Ashman, as well as new songs by Menken and Miranda