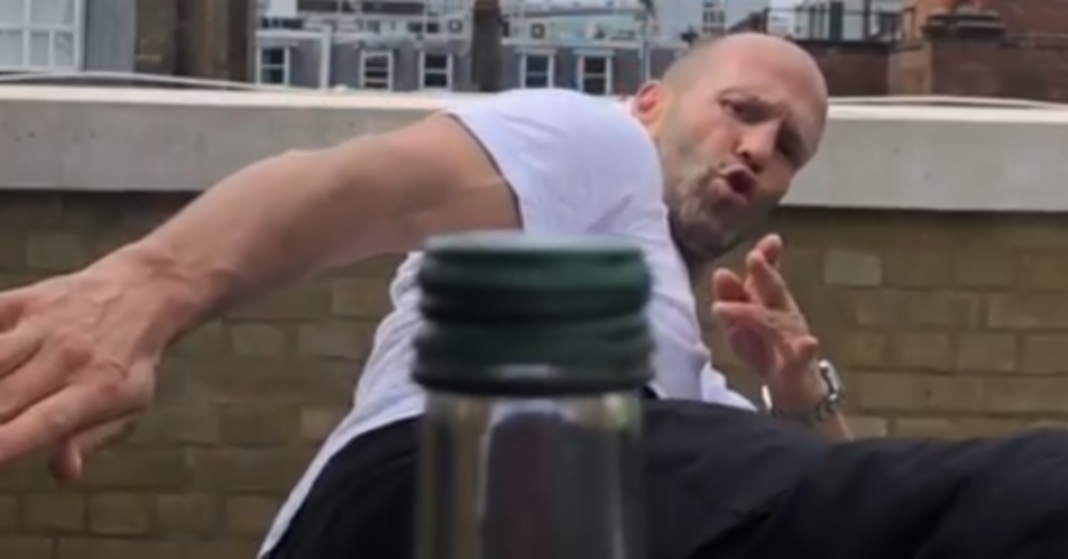 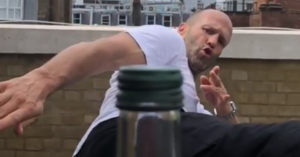 The bottle cap challenge is a new viral trend where people spin off a bottle cap with a spinning kick. The challenge started a few days ago, and already the #bottlecapchallenge hashtag has amassed over 27,000 thousand posts on Instagram.

According to the New York Times, the challenge started making the rounds amongst Mixed Martial Arts fighters then celebrities joined in.

What crazy challenge will people come up with next? Ziptocrats, will you be doing the ‘Bottle Cap Challenge’? If yes, then kick responsibly.