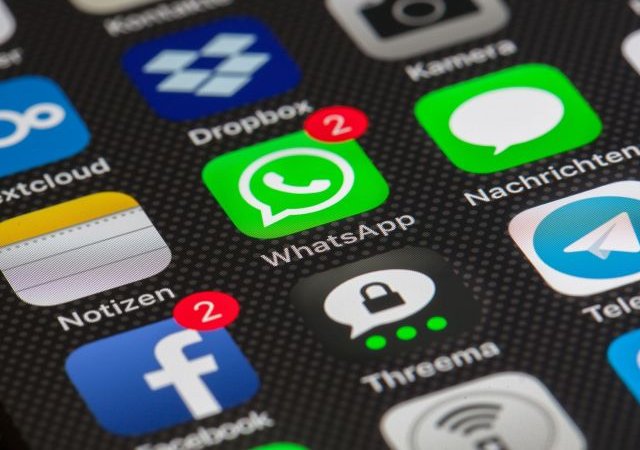 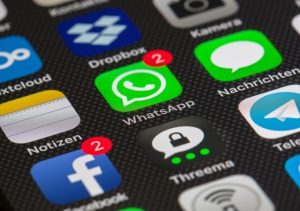 Facebook say glitches affecting its platforms have now been resolved.

Users across the world had been unable to upload or view photos, videos and other files.

In some cases, users were shown grey boxes anno-ta-ted with text explaining what the firm’s image analysis software had suggested to be the contents of the original photos.

Rival platform Twitter also had issues, with some users not able to send direct messages or receive notifications for a time.

The company apologised for the inconvenience.

In March, Facebook and Instagram suffered their longest period of disruption ever. Problems also struck both apps as well as WhatsApp in April.