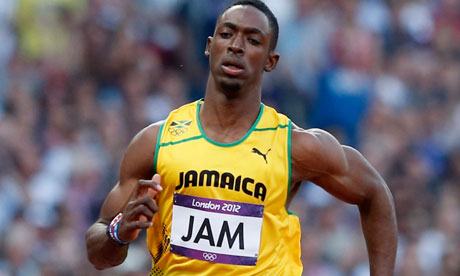 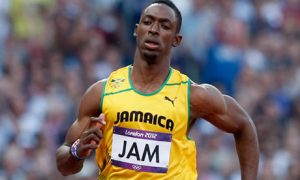 Sprinter Kemar Bailey-Cole has provided an update on his injury that sidelined his hopes of competing for Jamaica in the near future.

In the update provided this morning, Bailey-Cole says he ruptured a tendon that connects his hamstring, and will be out for 6 weeks.

Bailey-Cole, who is currently in Germany receiving treatment, was injured while competing at the the National Trials last month.

In the meantime Bailey-Cole also recently decided to return to his former coach Gregory Little, after working with Racers Head Coach Glen Mills for the past 5 years.