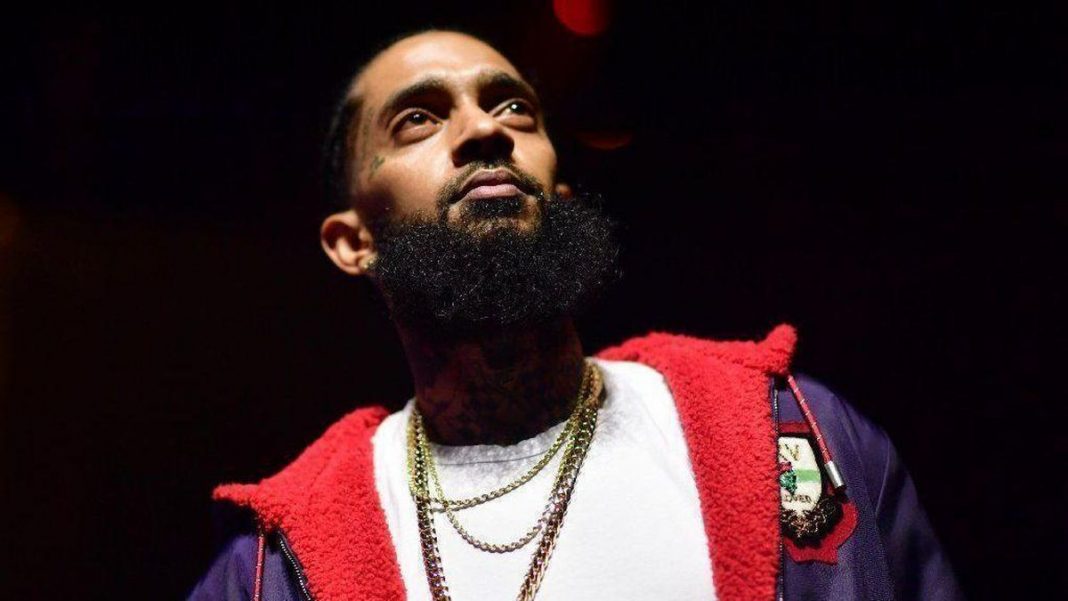 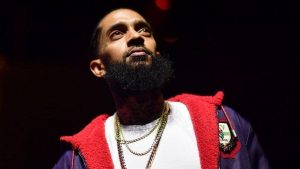 The Los Angeles Police Department is conducting an internal probe into a front desk officer’s response to a witness associated with Nipsey Hussle’s murder.

The inquiry was sparked by grand jury testimony from the person that drove the getaway vehicle for alleged killer Eric Holder.

The woman reportedly saw her car on the news and went to the 77th Street police station to either turn herself in or to speak to someone about her vehicle possibly being connected to a crime but she was turned away.

An LAPD spokesman claimed “early indications” suggested miscommunication was the reason for the woman being turned away.