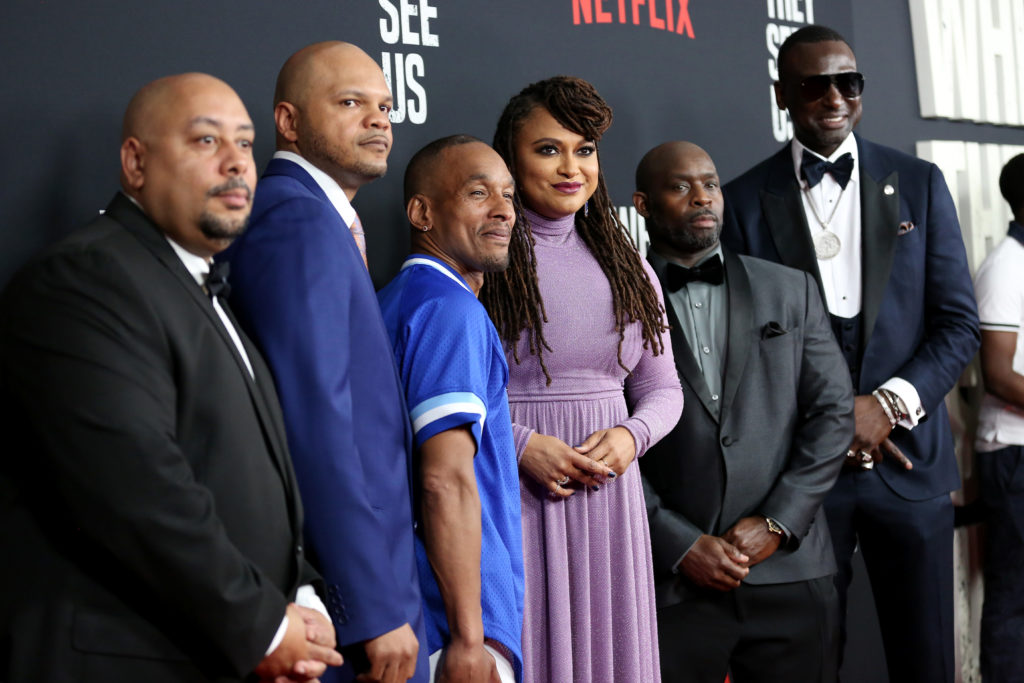 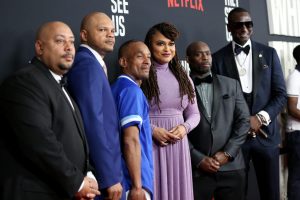 American film director, Oscar nominee and Emmy winner Ava Duvernay was impressed after streaming company Netflix shared with her the number of streams her latest project ‘When They See Us’ received.

“Imagine believing the world doesn’t care about real stories of black people. It always made me sad. So when Netflix just shared with me that 23M+ accounts worldwide have watched #WhenTheySeeUs, I cried. Our stories matter and can move across the globe. A new truth for a new day.”

The Netflix series received many reactions from viewers who posted on various social media platforms how they felt about the series while encouraging others to watch it.

The plot of the series is based off the 1989 event when a jogger was assaulted and raped in New York’s Central Park and five young people were subsequently charged with the crime. They were labelled the Central Park Five. The young men maintained their innocence and spent years fighting the convictions, hoping to be exonerated. This limited series spans a quarter of a century, from when the teens are first questioned about the incident in the spring of 1989, going through their exoneration in 2002 and ultimately the settlement reached with the city of New York in 2014. The cast is full of Emmy nominees and winners, including Michael K. Williams, John Leguizamo, Felicity Huffman, and Blair Underwood. Ava DuVernay co-wrote and directed the four episodes.

When They See Us was released on Netflix on May 31.