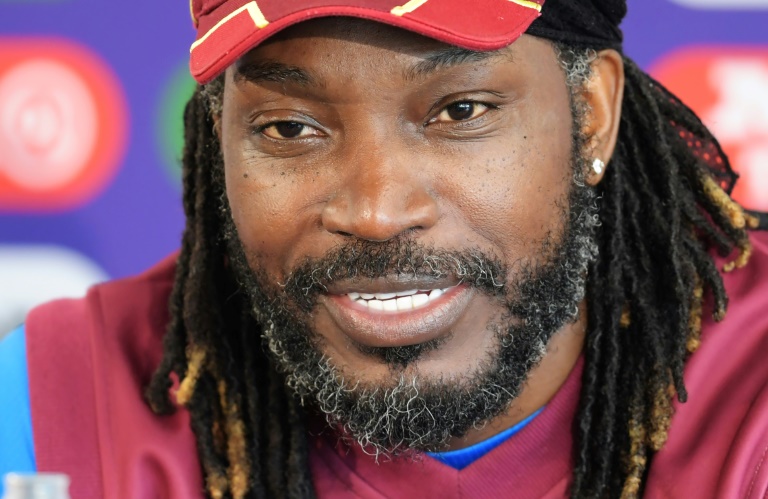 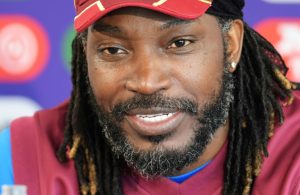 West Indies batsman Chris Gayle has backtracked on his decision to end his ODI career after the Cricket World Cup and stated that he plans to come out of Test retirement .

The opener is due to retire from the 50-over format following the tournament in England and Wales.

Yet the 39-year-old revealed that he plans to feature in the ODI series against India in the Caribbean in August and the Test series that will follow.

Gayle has not played in the longest format since 2014.