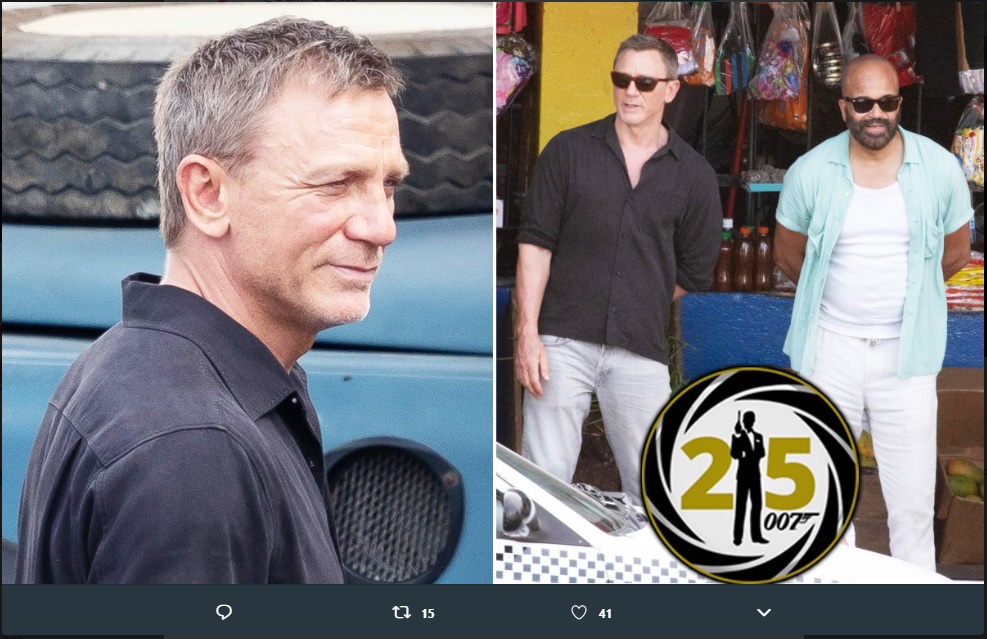 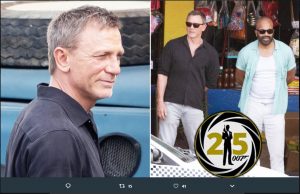 A first behind-the-scenes teaser has been released for the yet-to-be-titled film Bond 25, showing the team on set in Oracabessa, Jamaica.

Soundtracked by a groovy dancehall rhythm, the video shows the film’s stars, Daniel Craig, Lashana Lynch and Jeffery Wright, costumed and camera-ready, sometimes conversing with the film crew. But it doesn’t show them in action.

Confident that the clip is not a trailer, Forbes Magazine labelled it a random surprise.

According to Stephan Chang, team member of the Film Commission JAMPRO, they were indeed surprised by the ‘teaser’. Chang revealed that the commission became aware of the clip, along with the rest of the world, via an Instagram post.

Considering a myriad of hiccups the film’s production has encountered thus far, the clip may just be a reminder that the show will go on.

According to The Hollywood Reporter, the footage come as much-needed positive news for a production that has been plagued with issues.

Last weekend, a 49-year-old man was charged with allegedly hiding a camera in a woman’s bathroom on set at Pinewood Studios. It is unclear how the suspect is involved with either the untitled 007 film or studio, if at all. In early June, a controlled explosion went wrong, resulting in damage to the exterior of the famed 007 stage at the iconic studio.

Last month, it was reported that the film’s lead, Daniel Craig, slipped while running in his trademark suit for the new 007 blockbuster and had to be flown to the US for X-rays.