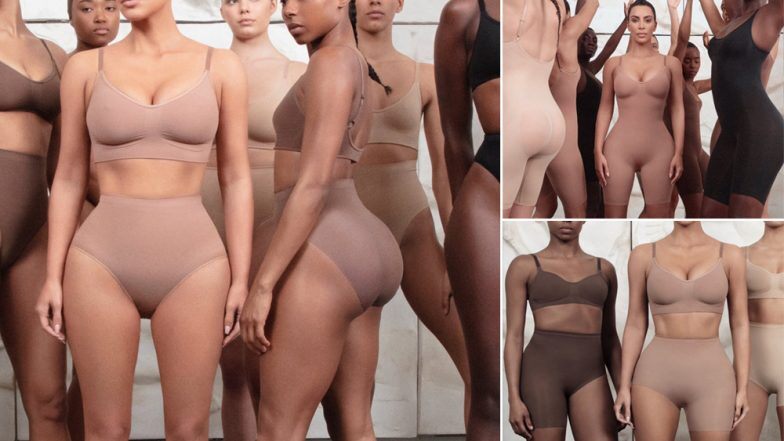 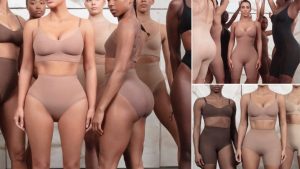 Kim Kardashian West has angered people in Japan with the launch of her new shapewear brand, Kimono Intimates.

The reality star said the label, launched on Tuesday, is inclusive and “celebrates and enhances the shape and curves of women”.

The kimono, a loose long-sleeved robe typically tied with a sash, dates back to 15th Century Japan.

Considered the national dress of Japan, it is now mostly worn during special occasions.

Kardashian West trademarked the Kimono brand last year in the US. She has also filed trademarks for “Kimono Body”, “Kimono Intimates” and “Kimono World”.

Many people have taken issue with the fact she trademarked a word of huge cultural significance in Japanese culture. Others were annoyed that the traditional garment now shares the same name as an intimate wear brand.