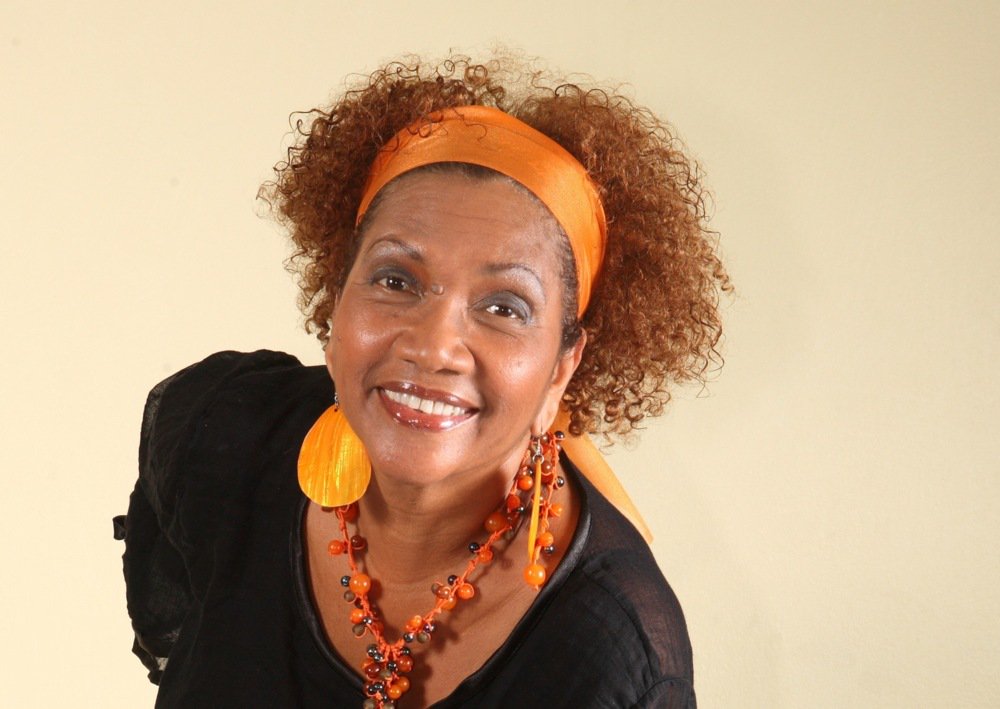 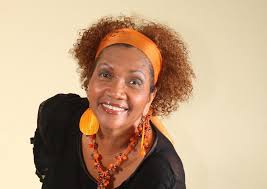 Jamaican singer Marcia Griffiths debuted in the top 5 on the Reggae Billboard Charts for the first time.

On Tuesday, The queen of Reggae posted on Instagram a screenshot of the Reggae Billboard Charts displaying her album titled ‘Timeless’ debuted at number 2. She captioned the photo,

“Blessed Morning to all my fans, #Timelessalbum is at #2 on the Reggae @billboard chart, PLEASE CLICK THE LINK IN MY BIO AND LETS MAKE IT #1 FOR NEXT WEEK”

According to Billboard.com, this is the second album to enter the Reggae Billboard Charts for Marcia.

The first one was 2012’s ‘Marcia Griffiths and Friends’ album. The album consisted of 38 tracks and featured artists such as Buju Banton, Tony Rebel, Lady G, Beres Hammond and many more.

Now, the ‘Timeless’ album was released on June 14 and it consists of 15 tracks. The album has only 2 features, Zagga and Toots and the Maytals.

So Ziptocrats, will the ‘Timeless’ album make it to number one on the Reggae Billboard Charts?