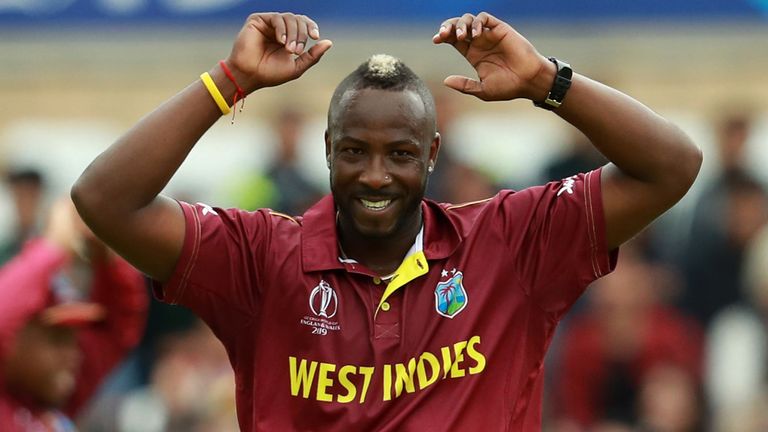 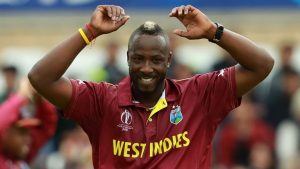 West Indies all-rounder Andre Russell is to miss the rest of the World Cup due to an injury to his left knee.

However he has long-standing fitness issues and has increasingly looked under physical duress when faced with the demands of a 50-over game.

Russell will be replaced in the squad by top-order batsman Sunil Ambris, who has played in six Tests and six one-day internationals.