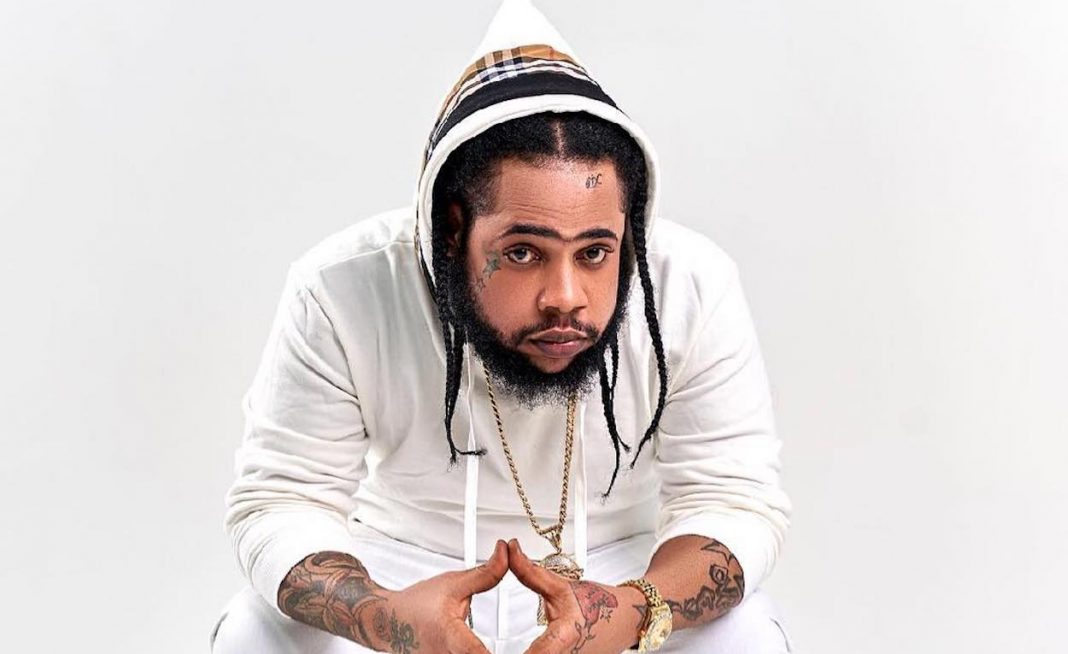 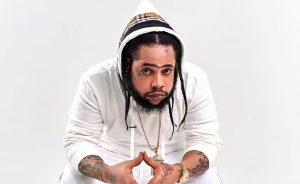 Two videos have been circulating on social media since the weekend, with masked thugs threatening the life of Mobay-based artiste Squash 6ixxBoss.

In the first video three men, with their face covered with shirts send threats to the ‘Money Fever’ deejay and accused him of stealing the ‘6ixx’ title from them.

They also claim to be running ‘G-City’, the area in St. James where Squash hails from.

In the second video, the same voices can be heard apologizing to Squash, dismissing the first video as a joke as they had not expected the clip to go viral.

Squash is currently preparing for his Sumfest performance where he is poised to close the show with his 6ixx crew.

He is currently one of the leading forces in dancehall, having been releasing hits after since his breakout in summer 2018.