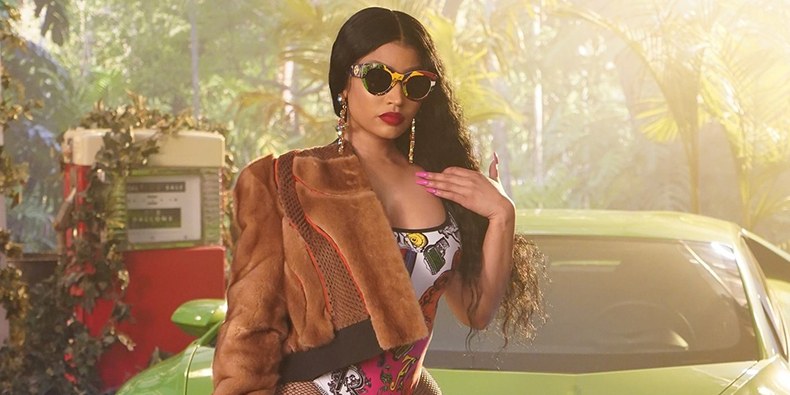 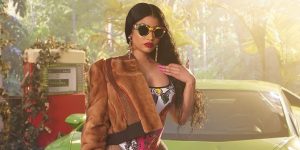 Nicki Minaj decided to re-emerge into the rap world this week when she announced that she would be dropping a brand new single.

She’s been teasing the arrival of “Megatron” for days and finally, it was released today.

The female MC rapped on the Filthy riddim, a dancehall production by the renowned Danny Browne. Filthy Riddim was released in 1998 and features some of your favourite songs..

We reached out to the veteran producer who says he was contacted and all the necessary approvals were met. He however says that he was surprised that the entire track was used, instead of a sample.

Let’s not forget that Nicki is one of the most popular artists on the planet. Considering this, Danny Browne also believes that VP Records should consider a re-issue of the production.