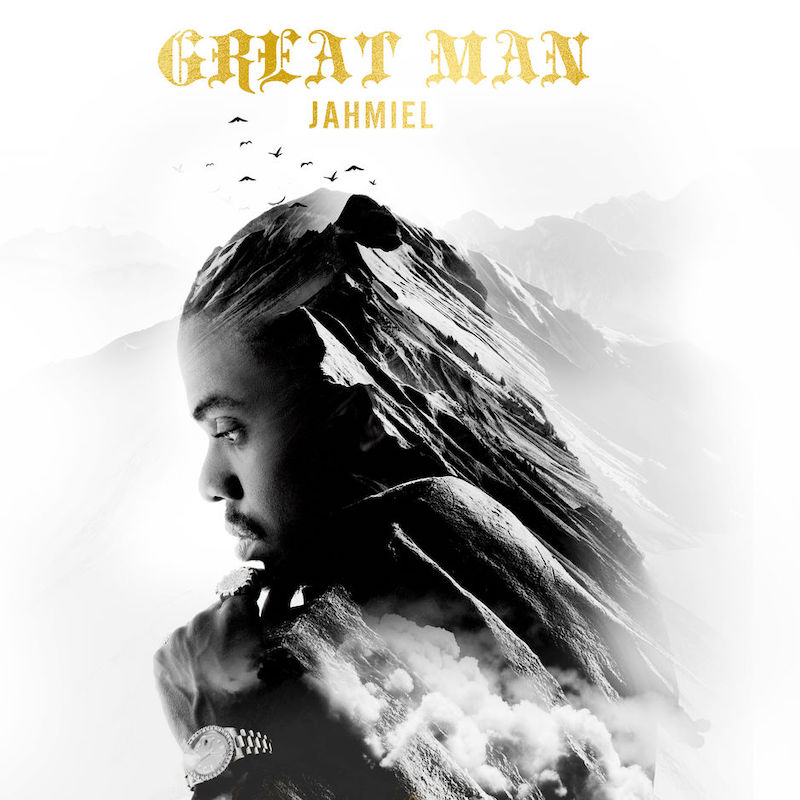 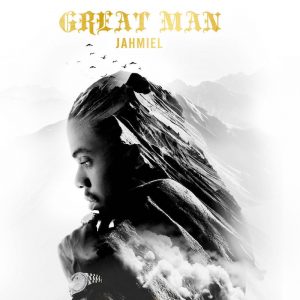 While noting his contribution to the project, he says the second single featuring new sensation Moyann will be released next week.