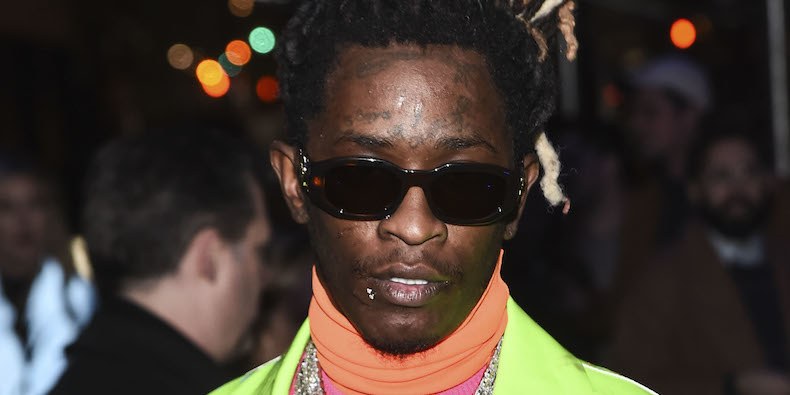 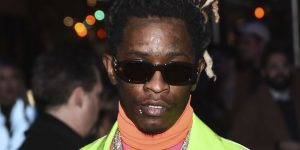 Rapper Young Thug has emerged victorious in a gun case connected to his 2018 arrest at a Dave & Buster’s-set listening event in Hollywood.

According to a fresh report on the ensuing legal proceedings, the District Attorney’s Office has rejected the case due to a lack of evidence.

Specifically, the report notes, no DNA was found on the gun that was discovered inside a vehicle Thugger was said to be riding in at the time.

The rapper’s lawyer Michael Goldstein said the case has now been closed.

Additional cause for celebration for Young Thug comes in the form of the recent Diamond certification from the Recording Industry Association of America for his Camila Cabello collab “Havana,” signifying 10 million equivalent units.

Fresh off the release of his J. Cole and Travis Scott collab “The London,” Thugger also has a full-length project with Juice WRLD in the works.