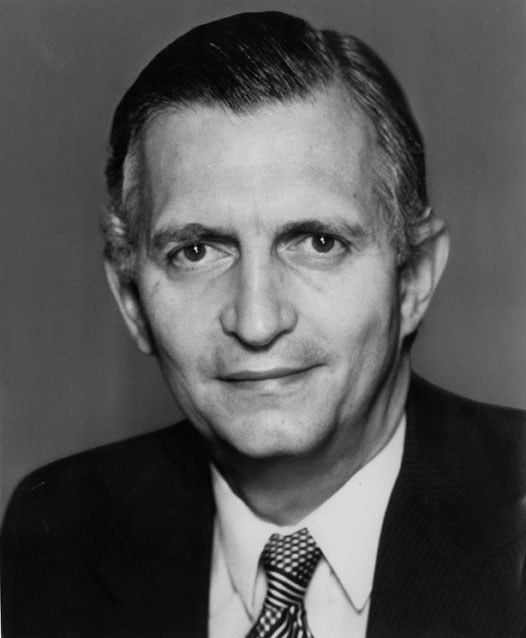 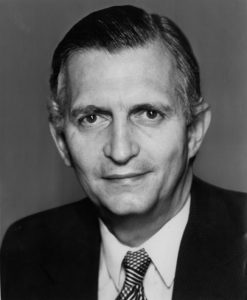 The official period of mourning in honor of the life and service of the late former Prime Minister Edward Seaga begins today (Wed).

No public social functions or official events should be held during the four day period, which runs from June 19 to Saturday June 22.

According to a statement form the Office of the Prime Minister, its is customary during an official period of mourning, to curtail activities of flamboyant or celebratory nature and restrict engagements deemed noisy until the period has concluded.

This usually coincides with the end of the burial ceremony.

Additionally throughout the period, the national flag is to be flown at half mast on all public buildings.

Also, both houses of Parliament will offer tributes in a special sitting today, while on the final day of the period, a wake will be held at Tivoli Gardens Square.

The State Funeral for Mr. Seaga will be held on Sunday June 23, starting at noon at the Cathedral of the Most Holy Trinity in Kingston after which he will be buried at the National Heroes Park.