Home Z- Entertainment GOVANA APPEAL TO FANS AFTER FEMALE SCAMMED BY PERSONS PRETENDING TO BE... 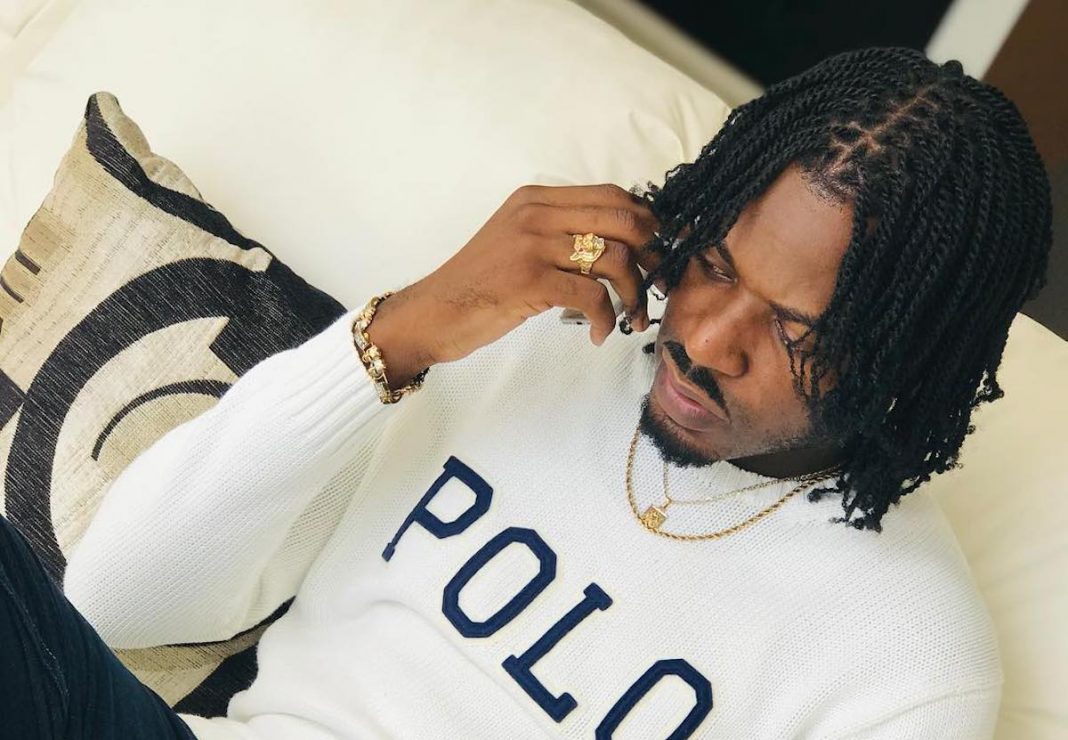 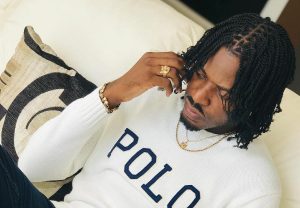 Recording artiste Govana is encouraging fans, especially females to be careful following an incident in which one of his fans went to meet up with persons pretending to be him.

The fan said she began messaging someone operating a Facebook page, which she believed to be Govana’s official account.

She then made plans to meet up with the artiste in May Pen Clarendon, however when she got there she was told that she would be met by a cousin of the Dancehall artiste.

The fan said she was there waiting with the men for hours and they later refused to take her home. However, she somehow managed to find her way back home.

Govana shared the messages and encouraged other female fans to be on the look out for unscrupulous individuals.

He also implored the persons behind the scam to desist from using his name in carrying out these acts.