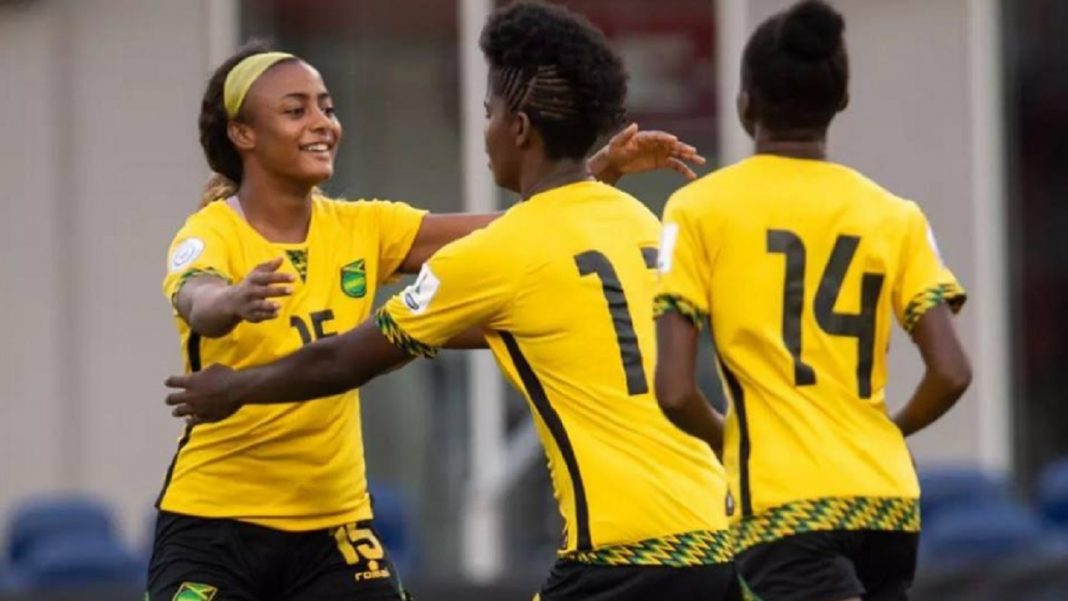 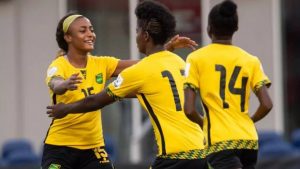 A spirited Reggae Girls team remains undaunted despite result that have not gone their way so far in the FIFA WOMEN’S world Cup in France.

This as the players, on the eve of their final group game against Australia are promising to give the country their all a they aim to leave the tournament on a high in their Group C clash in Grenoble in a game set to start at 2pm tomorrow afternoon Jamaica time.

The Reggae girls will have nothing to lose in what will likely be their final game of the world cup campaign against the Aussies tomorrow, hence the players are heading into the contest with a positive mindset, hoping they’ll be able to produce a positive result against their 6th ranked opponent.