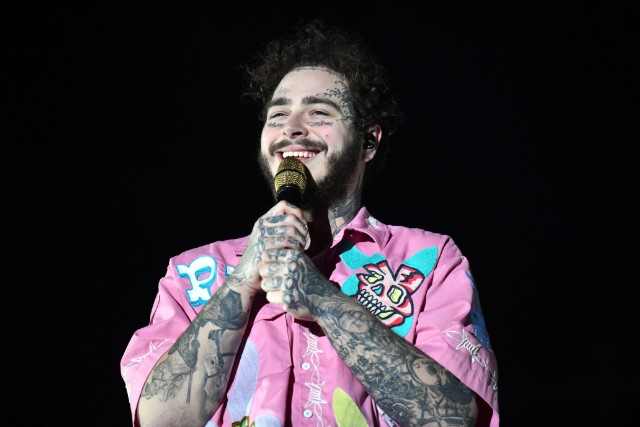 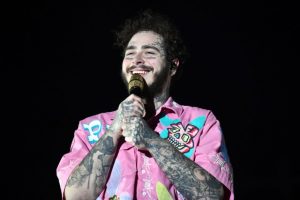 The run marks the second-longest continuous domination in the chart’s 26-year history, after Columbia Records, which remained on top of the chart for a record 17 straight weeks.

Post Malone previously topped the chart with “Psycho,” featuring Ty Dolla $ign, for four weeks, and “Better Now,” which was No.1 for two weeks.