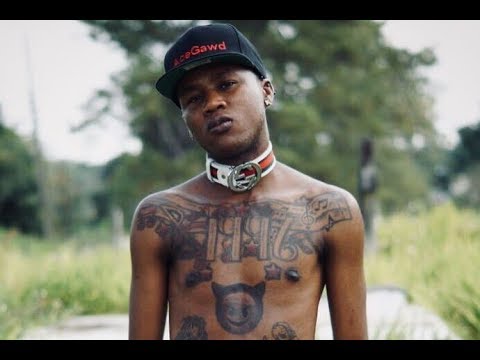 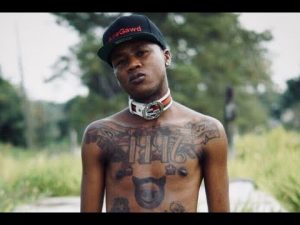 Following his break-out single, Marc X & Axio, rising dancehall artiste Ace Gawd says he continues to build on the momentum with the release of other singles, to keep his fans entertained.

Marc X & Axio, which was released late last year, continues to be one of the most-played dancehall singles, with the video amassing well over a million views on Youtube since its release some five months ago.

Ace Gawd considers himself ‘the hypest kid in dancehall’.