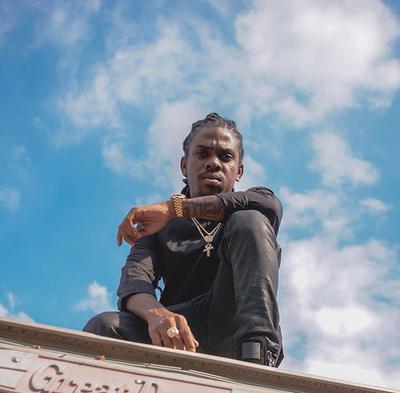 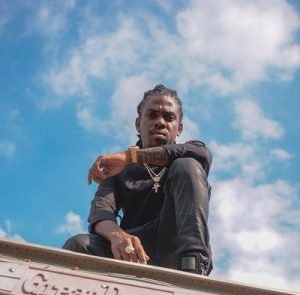 Following the release of the single ‘Treasure’ taken from his forthcoming album, Greatman, Recording Artiste Jahmeil says a second single, a collab from the project is set for release shortly.

The 12 track debut project, produced by DJ Frass and Chimney Records, is expected to be release later this year. It’s release date has not yet been announced.

The entertainer also expresses confidence with the timing of the project’s release date.