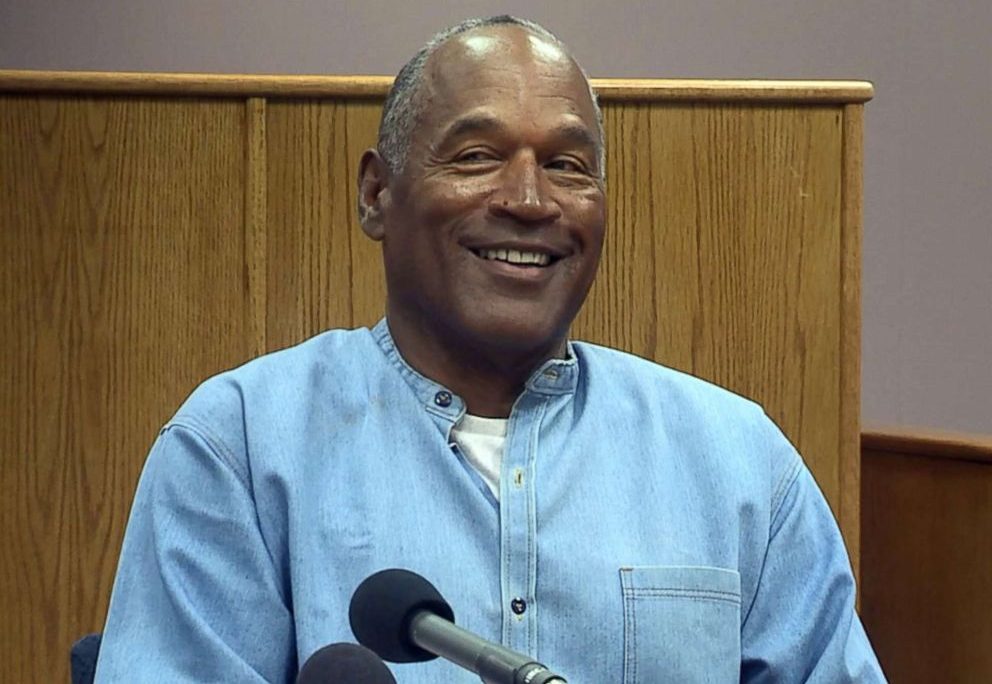 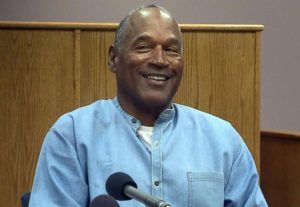 O. J. joined Twitter on June 14 and in his first post, he uploaded a video telling users that they would now be able to hear his thoughts about everything that had happened to him and that he had some “getting even to do.”

Now, in a Twitter video posted on Sunday, the first issue O. J. addressed are rumours of him ever having an intimate relationship with Kris Jenner and being Khloe Kardashian’s dad. He claimed the rumours were being spread by a man who allegedly pretended to be his manager, Norman Pardo.

According to foxnews.com, the rumours about O. J. being Khloe’s biological father persisted long before the famous reality TV series ‘Keeping up with the Kardashians’. The rumour was even the subject of a National Enquirer report and an episode of the show which featured Khloe questioning whether she was adopted.

So, What will O. J. address next on Twitter?

Orenthal James “O.J.” Simpson, aside from being a former NFL football star, he was also an actor, broadcaster known for being acquitted of the murders of his wife, Nicole Brown Simpson and her friend Ronald Goldman. He was acquitted in a high-profile criminal trial, though he was found liable for their deaths in civil court. In 2008, Simpson was sentenced to up to 33 years in prison in for kidnapping and armed robbery of two sports memorabilia dealers in a Las Vegas hotel room in 2007. Shortly after being granted parole, he was released from prison on October 1, 2017.