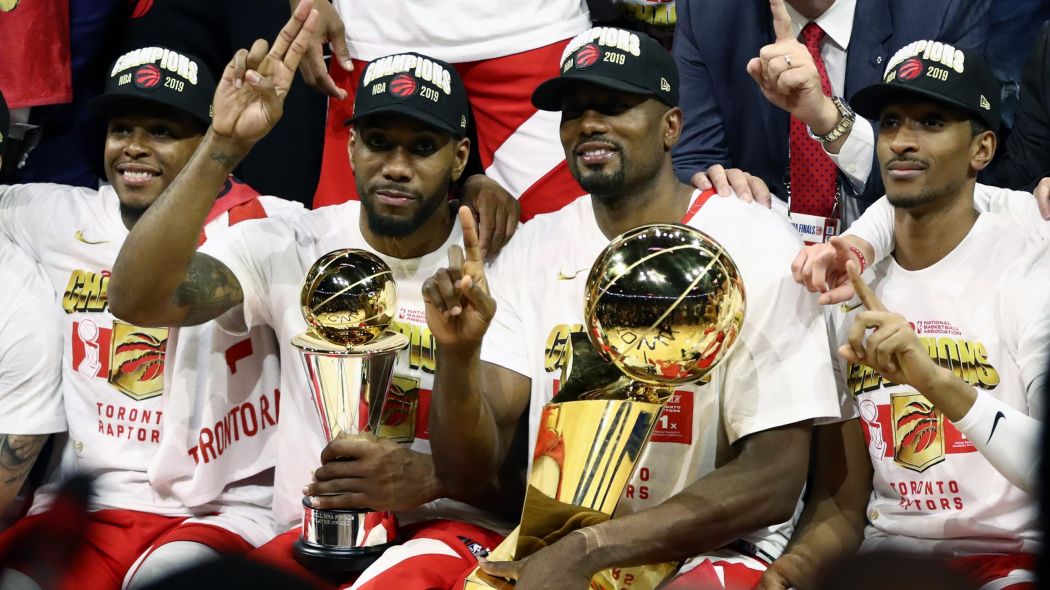 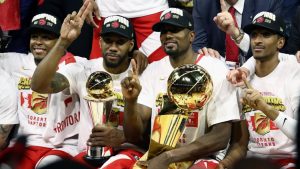 Kawhi Leonard was named the NBA Finals Most Valuable Player, averaging 28.5 points, as the Raptors won the best-of-seven series 4-2.

The Warriors, who headed into the finals with back-to-back wins and had won three of the past four NBA titles, were without the injured Kevin Durant and lost Klay Thompson to cruciate knee ligament damage in the third quarter.

Steph Curry had a chance to tie the series with a missed three-pointer when the Warriors trailed 111-110, before Leonard sealed the victory for the visitors.

The Raptors are the first Canadian club side to win a major North American sports title since the Toronto Blue Jays captured Major League Baseball’s World Series in 1993.