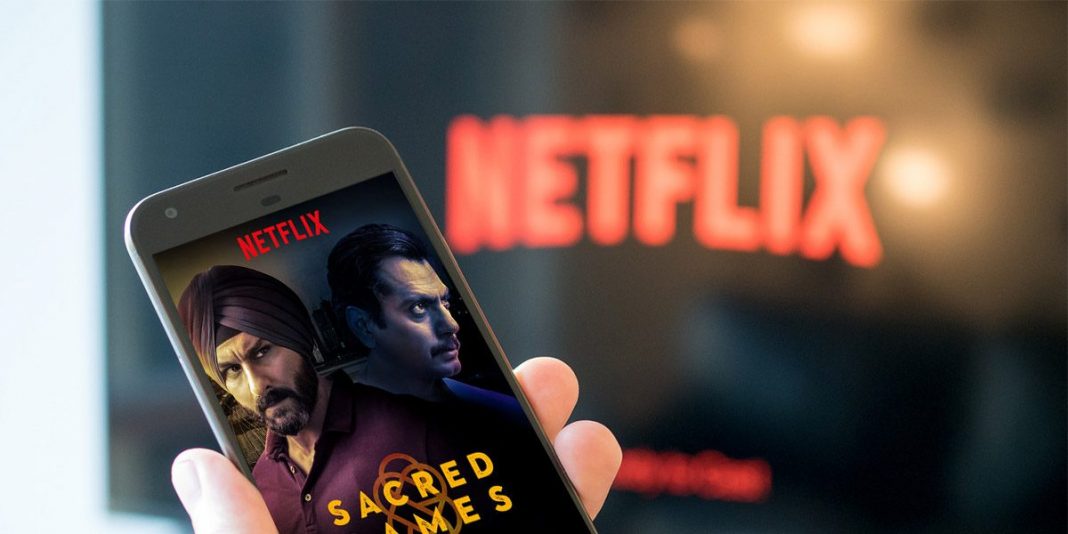 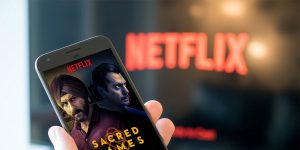 Netflix is continuing to expand its entertainment empire with video games based on its original series.

Stranger Things 3: The Game, which is based on the acclaimed sci-fi horror show, will be available for purchase July 4, the same day the new season premieres.

The popular streaming service is also planning the same for The Dark Crystal: Age of Resistance series, which is a prequel to the Jim Henson movie from 1982.

The game is scheduled to be released later this year but will not be creating or producing them as the company is licensing the characters to outside studios.