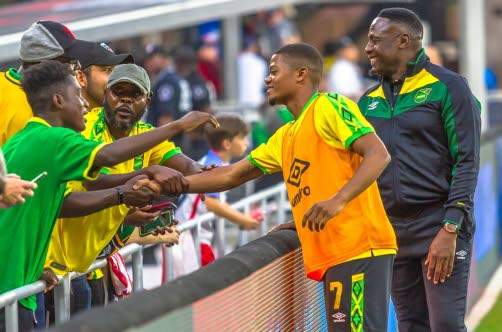 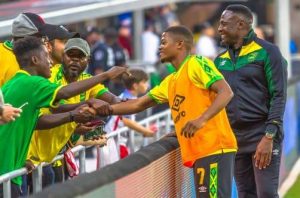 Reggae Boyz head coach Theodore “Tappa” Whitmore says he is impressed with Leon Bailey and the winger is expected to start the Concacaf Gold Cup game against Honduras on Monday.

The Group C double-header inside the National Stadium is historic because it’s the first time that a Caribbean nation will host matches in the confederation’s marquee tournament, which has also been expanded from 12 to 16 teams.

Bailey was a squad member in the team’s assignment to Washington last week where they handed hosts USA 1-0 defeat in a friendly international, however the coaching staff took the decision not to play Bailey, as he was still recovering from a hamstring injury.