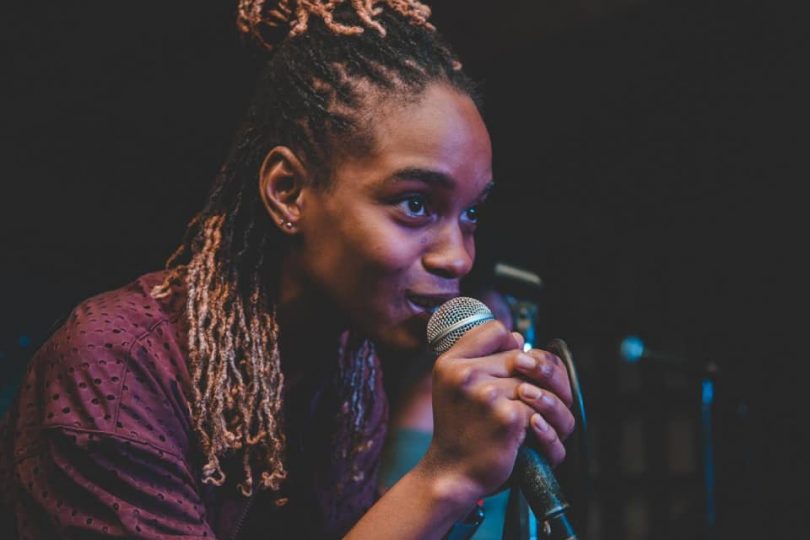 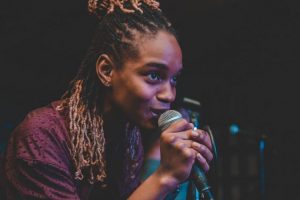 Koffee who has been on an international media run, spoke about her ongoing school tour which she says is being used to inspire youths.

Meanwhile, Ebro used the opportunity to ask if Pop star Rihanna has reached out to her. This after it was announced that Koffee was reportedly writing for the Bajan Beauty’s upcoming album titled R9.

And from her Rapture EP which continues to well, Koffee says the title track is her favourite. Here’s why..