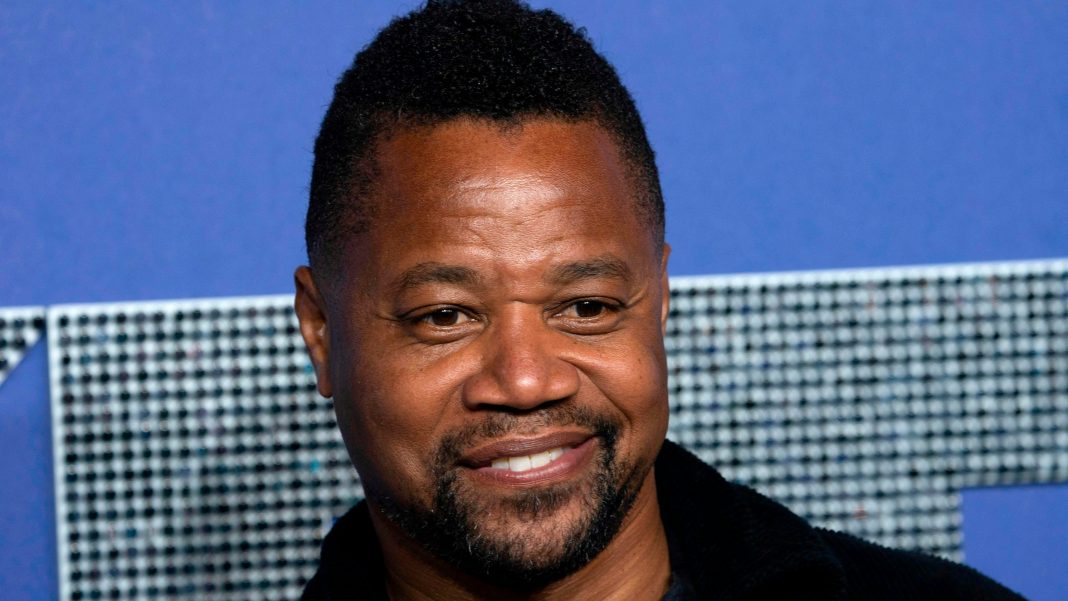 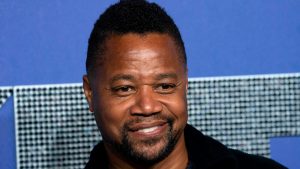 The Lawyer for Hollywood Cuba Gooding Jr. says the actor will turn himself in to New York City police on Thursday to face allegations he groped a woman at a Manhattan night spot.

Lawyer Mark Heller said, Gooding, the Oscar-winning star of “Jerry Maguire” is expected to face a charge stemming from an alleged incident over the weekend at Magic Hour Rooftop Bar & Lounge.

A 29-year-old woman told police Gooding groped her while he was intoxicated Sunday night.

He told TMZ that he was at the bar partying with friends but didn’t touch anyone. He said there’s a video that shows “what really happened.”

Gooding will surrender to the NYPD special victims unit that’s leading the investigation before going to court for an arraignment.

The lawyer expected Gooding to make a statement to the media before getting booked.