Home Zip Code Is Wendy Williams Moving On From Her Estranged Husband With An Ex-Convict? 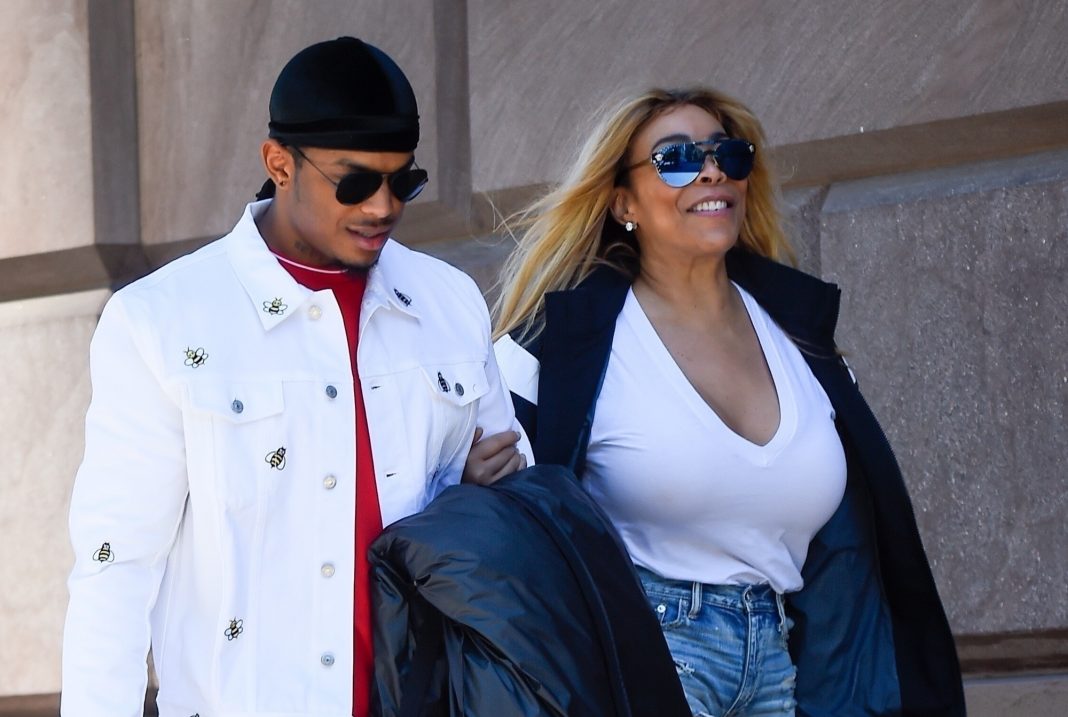 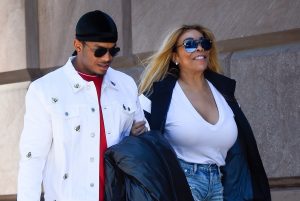 Is TV show host Wendy Williams moving on from her estranged husband with an ex-convict?

Photos of Wendy spending time in public with ex-convict Marc Tomblin have been circulating the internet. Wendy first teased the relationship on Instagram on Monday with a photo of her sitting at a poolside, resting her head on a male’s forearm. She captioned the photo,

“Last night was the most beautiful sunset in Sherman Oaks with special people. #oldenoughtobeyourmother #verysexyman #mynewlife”

According to pagesix.com, Tomblin was convicted of robbery with a dangerous weapon on January 29, 2013, in North Carolina. He was convicted of felony breaking and entering in May 2013. According to tmz.com, Wendy is well aware of his conviction and her response was “I am a 54-year-old grown woman. I know what I’m doing.”

Wendy filed for divorce in April following renewed rumours that Kevin Hunter was cheating on her with a woman named Sharina Hudson. Reportedly, Kevin and Sharina now share a child together.