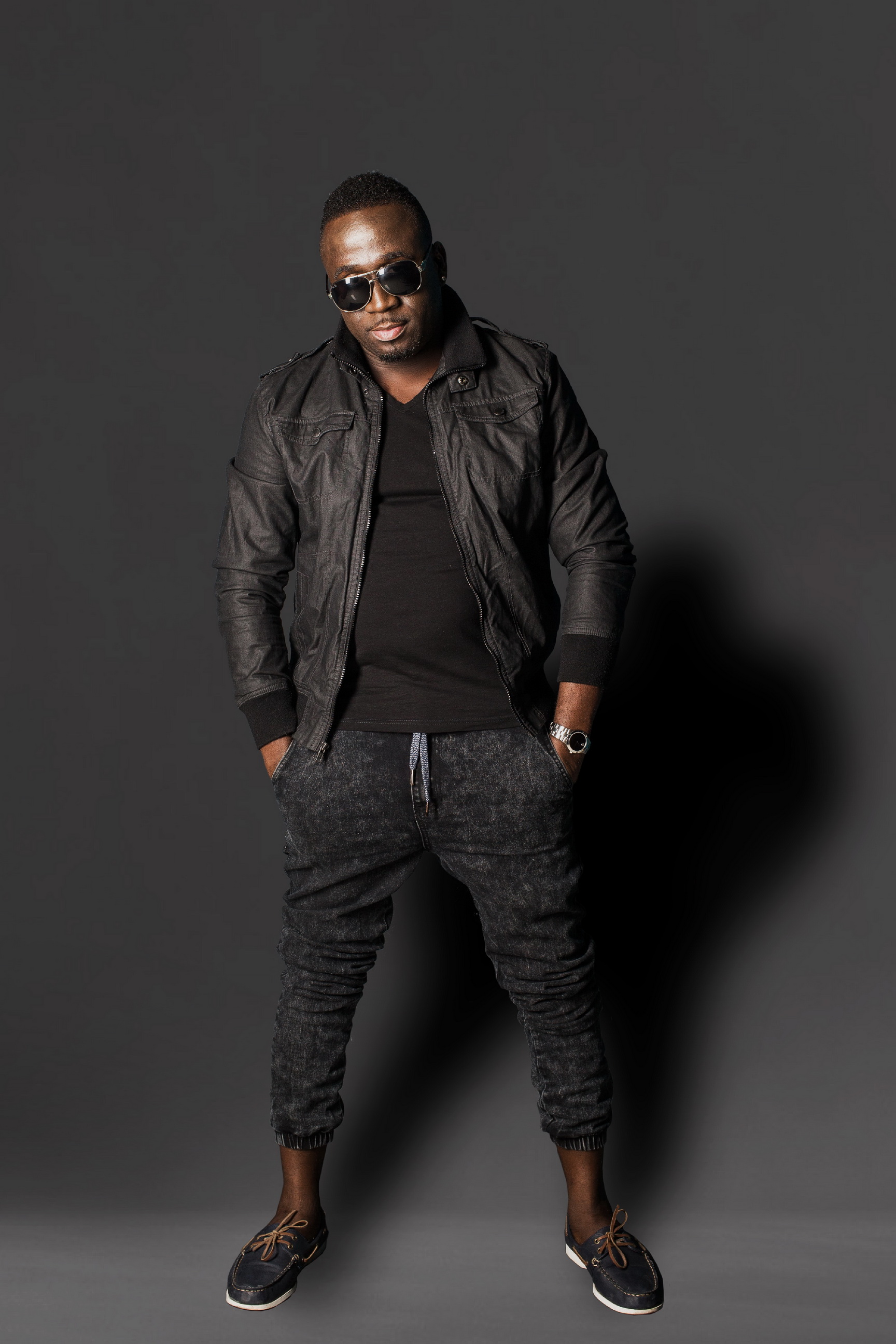 On Monday, ZJ Dymond posted on Instagram the cover art for the project and captioned the photo, “Road in a few #DineroRiddimSoon”.

In an interview with the Zee on Monday, Dymond says each of the artists included in the project did their best to create songs around the theme of the title.

The artists included in the project are Tommy Lee Sparta, I-Octane, Jahvillani, Hotfrass, Faithfull Breeza, Maestro-Don and Gage. ZJ Dymond explained that this is the first time he is working with Tommy Lee, Jahvillani and Hotfrass and was very impressed with their work. He also explained why he chose all of these artists to work with.

A release date for the ‘Dinero Riddim’ has not yet been confirmed. ZJ Dymond said he does not like to put a timeline on his projects because he prefers waiting on the right time.

ZJ Dymond is the owner of Full Chaarge Records and he recently produced I-Octane’s single ‘Mine yuh’ which was released on May 28.