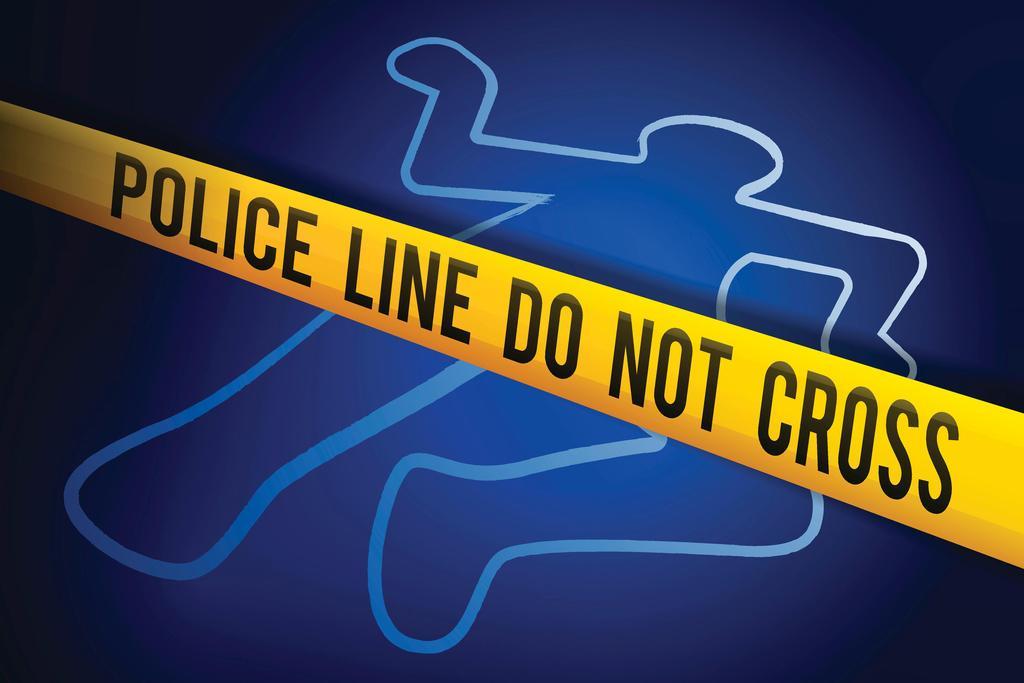 The police are probing the shooting death of a 12-year-old boy and the wounding of three other persons on Payne avenue, Kingston 11 on Saturday.

Reports are that about 7:45 p.m Dacosta was among a group of persons standing along the roadway in the community, when a gunman on foot opened fire at the group.

Four persons, to include one man, two women and young Dacosta, were shot.

They were taken to hospital, where Dacosta died while being treated.

The others were hospitalized. Their condition is not known.

The police are urging anyone with information that could assist in the probe to contact the hunts bay criminal investigations office at 876-923-7111, or crime stop at 311.