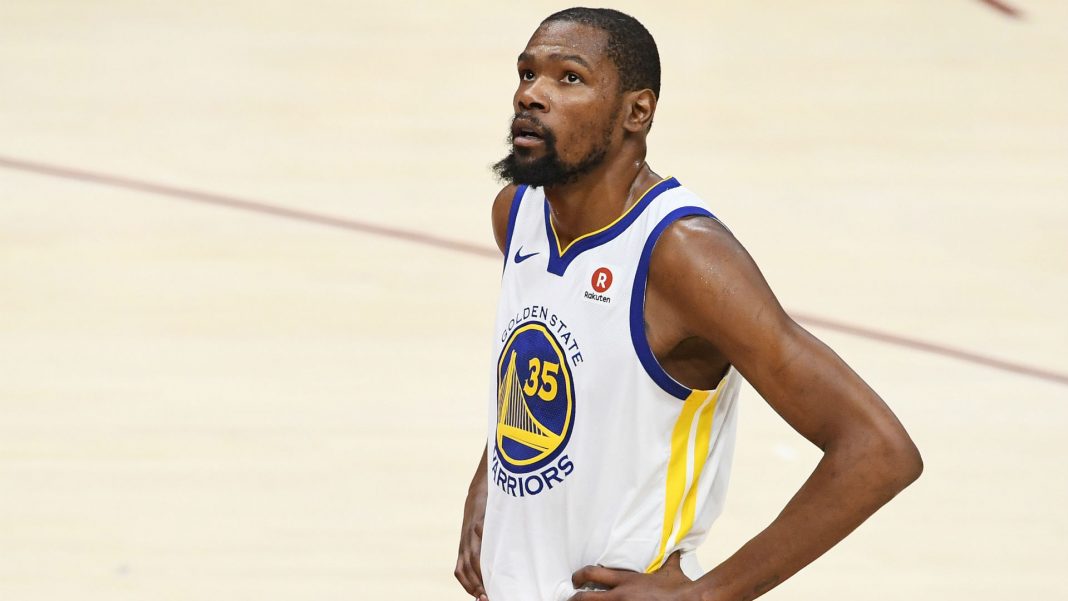 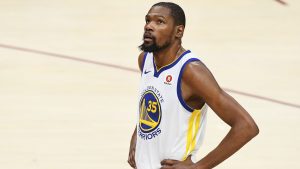 The Golden State Warriors have listed Kevin Durant as questionable for their must-win Game 5 of the NBA Finals against the Toronto Raptors after the All-Star participated in practice on Sunday.

Durant trained with the team on Sunday for the first time in more than a month.

Media reports said Durant was not on court for very long and he was photographed leaving with an ice bag on his injured calf.

The Warriors trail the Toronto Raptors 3-1 ahead of Monday’s game in Canada, where the home team can become the first to bring the championship north of the border.