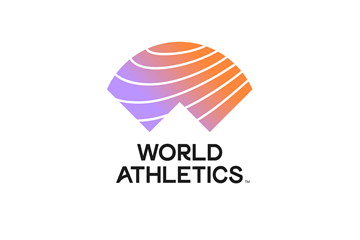 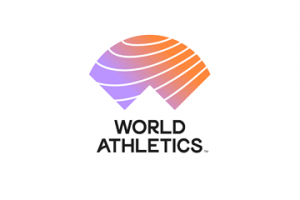 The IAAF Council approved the global governing body’s new name and logo at the 217th IAAF Council Meeting which concluded on Sunday, June 9, in Monaco.

The new name, ‘World Athletics’, builds upon the organisation’s restructuring and governance reform agenda of the past four years to represent a modern, more creative and positive face for the sport.

The new brand, Council agreed, makes the sport more accessible to a wider audience while giving the global governing body the opportunity to more clearly communicate its mission as the leader of the world’s most participatory sport.

The new brand identity will begin its rollout in October after the IAAF World Athletics Championships Doha 2019 and following Congress’ approval of the change to the Federation’s legal name.