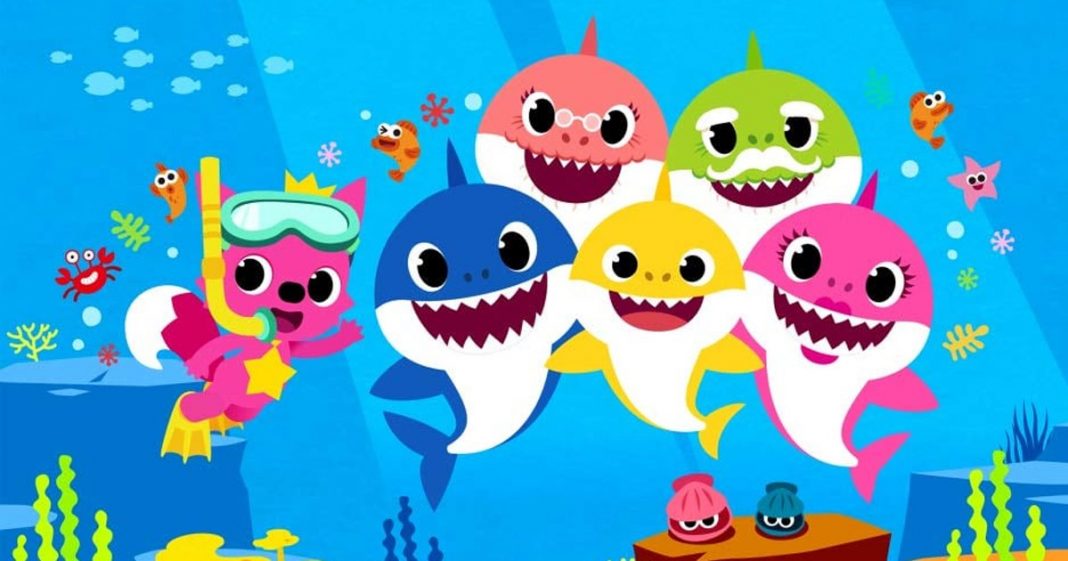 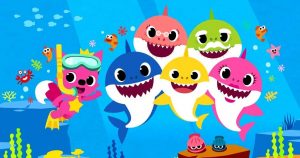 YouTube sensation Baby Shark is being developed into an animated series for Nickelodeon.

Nickelodeon will team up with SmartStudy, the company behind Pinkfong, the Korean entertainment brand which created the song, to develop the original series for pre-schoolers.

The song became a breakout sensation when it launched on YouTube in November 2015.

To date, it has amassed almost 3 billion YouTube views and recorded a 20-week streak on the Billboard Hot 100.

The Baby Shark phenomenon has captured the attention of famous parents including Cardi B, Chance the Rapper, Tyra Banks and Kylie Jenner, who have posted about it on social media.

A release date for the project has not yet been announced, so parents still have time to make space their minds for new shark tunes.