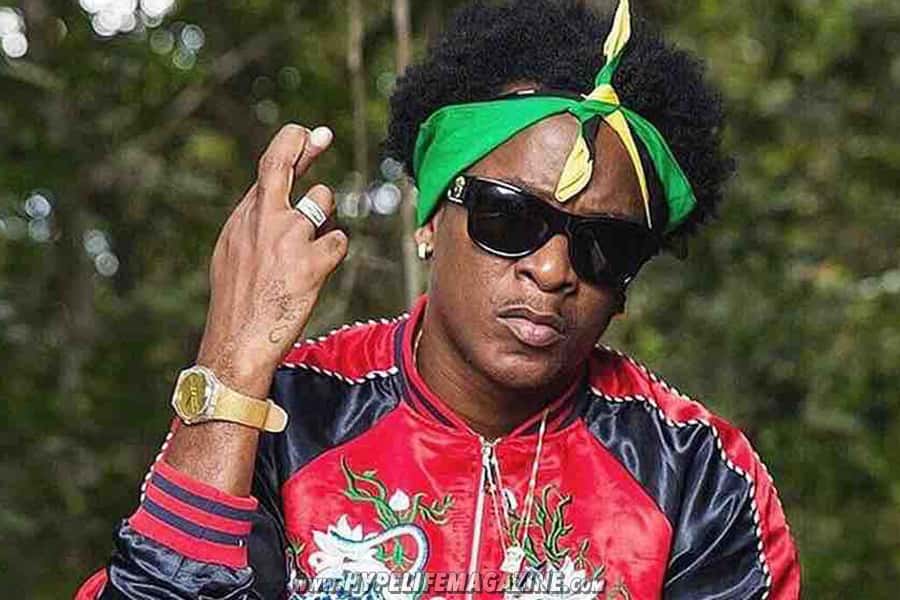 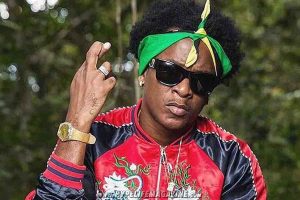 Dancehall Artiste Charly Black says his debut album will be a classic.

This he says, is based on the direction of the project so far. Though he’s unable to divulge much information at this time, he’s confident his fans will like a number of the singles on the collection.

The album is tentatively set for an August release date.

Meanwhile, Charly continues to celebrate his latest accomplishment, his after his Kurt Riley-produced single, “Gyal You A Party Animal” has been certified gold in the United States.